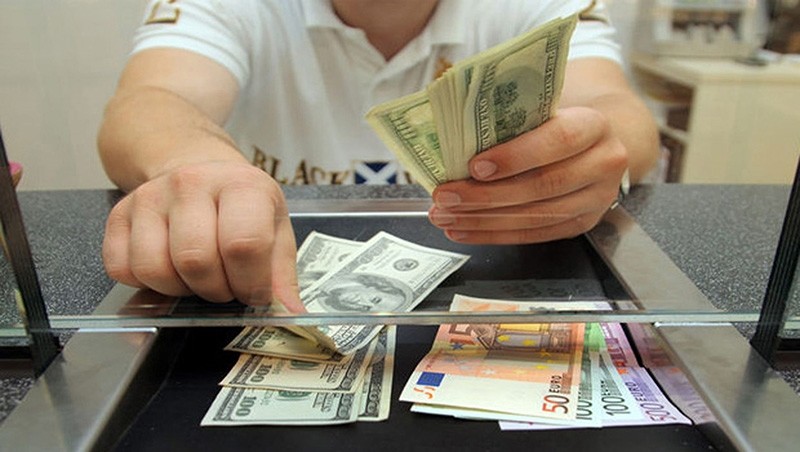 The U.S. dollar fell to its lowest level of 2017, dropping to an exchange rate below 3.50 against the Turkish lira, as the Federal Reserve (FED) is poised to make an announcement concerning interest rates.

According to the data, the dollar now stands at a rate of 3.4925 against the Turkish lira in the interbank market, while the Euro has an exchange rate of 3.93 against the lira.

Analysts state that technically an exchange rate of 3.50 to the Turkish lira holds a supportive position whereas 3.5550 would be resistant.

The FED is expected to announce an increase interest rates Wednesday, as well as the outlook of its monetary policy. The FED's enormous balance sheet will be carefully monitored for shrinkage.

A decision to increase interest rates would be the second of its kind this year, as the FED previously announced an increase in March.