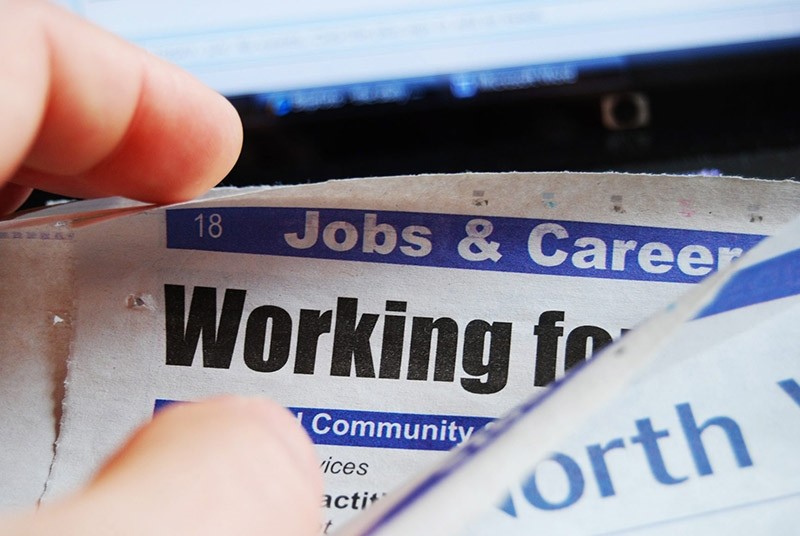 The unemployment rate in Turkey rose 1.6 percentage points in March year-on-year but fell 0.9 percentage points from the previous month to reach 11.7 percent, the Turkish Statistical Institute (TurkStat) revealed Thursday. According to analysts, the monthly downward movement has been stimulated by government measures and incentives to boost employment during the first quarter.

During the same period, the non-agricultural unemployment rate stood at 13.7 percent with a 1.8 percentage point increase.

The labor force participation rate was also up by 0.9 percentage points year-on-year, rising to 52.2 percent.

The report said that the number of women participating in the workforce climbed 1.3 percentage points from the previous year to 32.9 percent.

Commenting on the unemployment rate, analyst Enver Erkan, from KapitalFX, noted how March's rate is higher compared to the same period last year, despite the downward trend from the previous month.

"Generally, there is a 20 base point average decline in all seasonally adjusted data sets. The government has been working to support and stimulate the labor market in order to bring down unemployment. The lower March rate shows that this worked. We expect unemployment will go below 11 percent, thanks to these measures and support," he said.

According to Ministry of Labor and Social Security data, 1.2 million new jobs were created in the first six months of the year, which points to the effectiveness of the government measures and incentives to boost employment.

"The government has taken important supportive measures regarding the general economic conditions since the second half of last year. So the latest unemployment and other economic indicators show that the measures have started to take effect," Gürcan said.

Deniz Çiçek, an economist from QNB FinansBank, stated that the sequential improvement in the labor market indicators is consistent with the robust growth performance in first quarter of the year.

"The leading indicators (i.e., PMI, exports) suggest that economic activity continues to increase in the second quarter of the year. Accordingly, the improvement in labor indicators will likely keep up in the forthcoming period. It remains to be seen whether this trend will extend to the second half of the year, where we anticipate a loss of momentum in growth," Çiçek added.