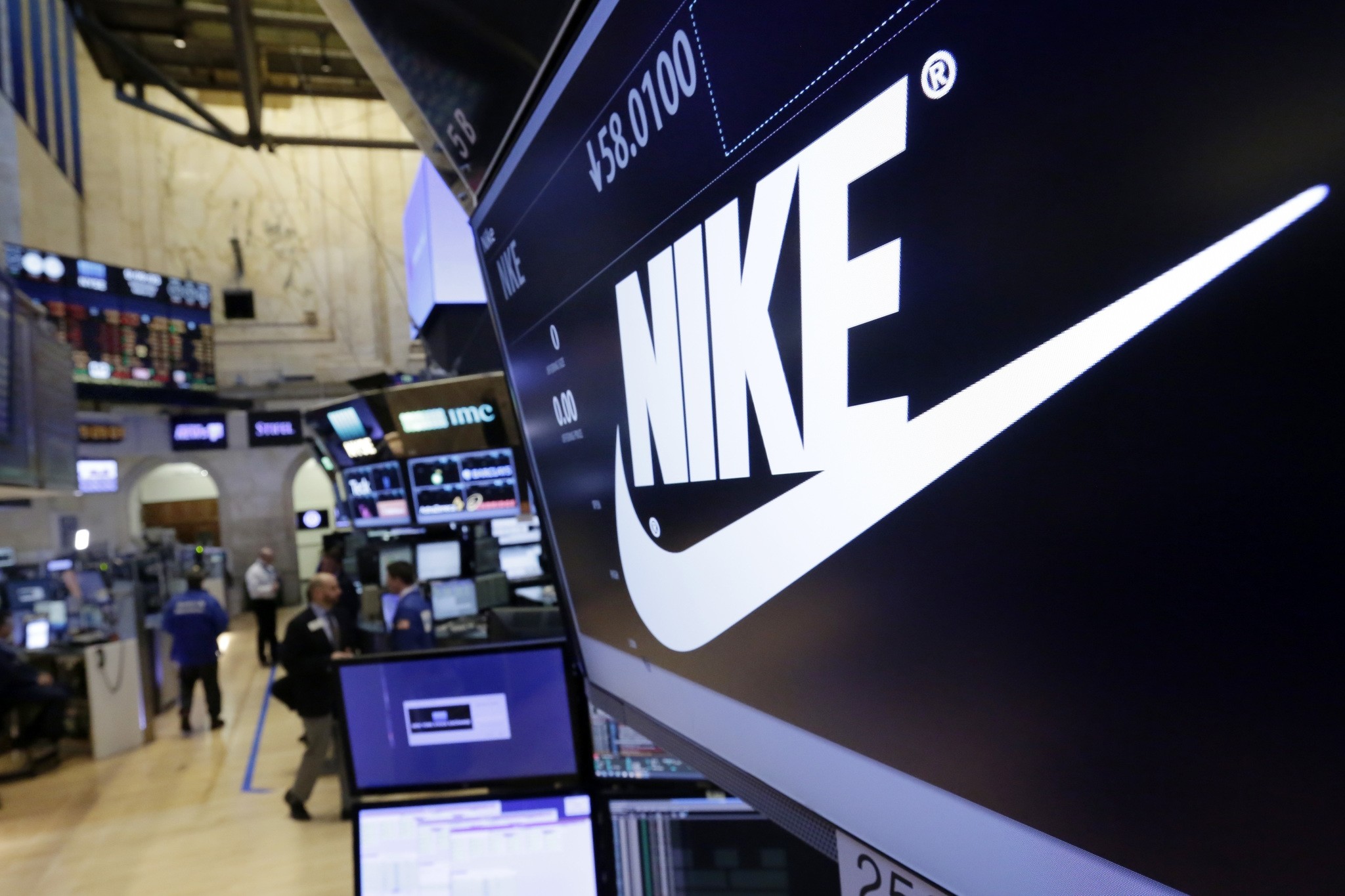 Sports apparel and footwear giant Nike will cut about 1,400 jobs, part of a plan to expand direct selling to consumers as e-commerce roils the retail sector, the company announced Thursday.

Nike said it would cut about two percent of its global workforce as it implements the "Consumer Direct offense," a reorganization initiative that targets customers in 12 key cities.

"In the new alignment, the company will drive growth by deeply serving consumers in 12 key cities," the company said in a news release. "Nike is moving closer to the consumer -- creating a local business, on a global scale."

The company restructured its global business, cutting the number of geographies from six to four and creating new employee teams so that digital and merchandising will be more responsive to key markets.

Other changes include the goal of cutting product cycle times in half and new investments in categories seen as offering the greatest growth potential, including running, basketball, global football and young athletes.

The changes come as department stores and other retailers close hundreds of stores due to the growth of e-commerce and mobile technology.

"Today we serve our athletes in a changing world: one that's faster and more personal," said Trevor Edwards, president of the Nike Brand.

"This new structure aligns all of our teams toward our ultimate goal -- to deliver innovation, at speed, through more direct connections."