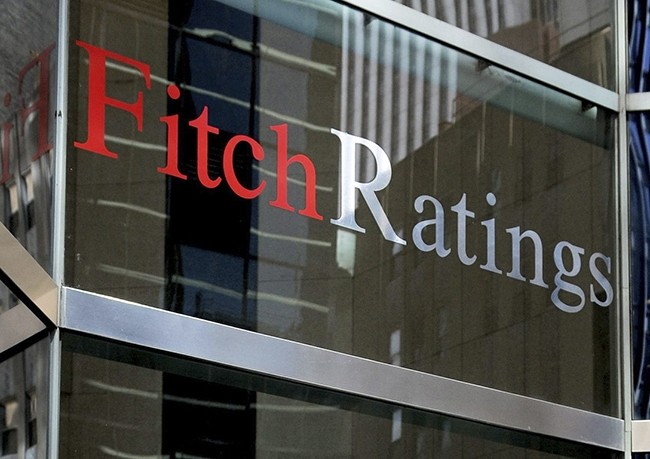 "A potentially smoother political environment, with the referendum complete and the next elections not due until November 2019, should support a strengthening of investment and consumption through mid-2019," the report said.

The agency now estimates the Turkish economy will expand 4.7 percent in 2017 and 4.1 percent next year.

"Faster growth this year reflects a synchronized improvement across both advanced and emerging market economies," Fitch said in its Global Economic Outlook report.

"The recovery in commodity prices from early 2016 has fueled a rebound in emerging market demand," it added.

Developed countries are forecast to post an average growth rate of 1.8 percent in 2017 and 2 percent in 2018, while the economies of emerging nations are projected to grow at an average of 4.9 percent through 2018.