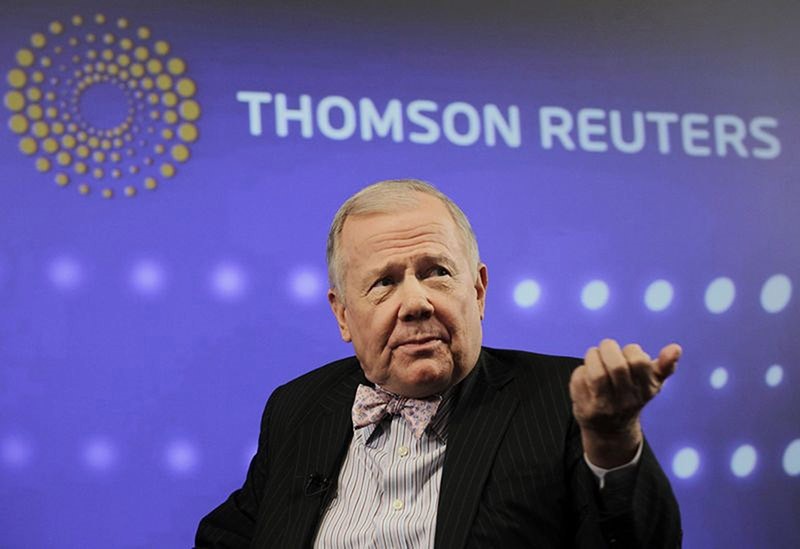 International investor Jim Rogers recently claimed that he was expecting the worst market crash in modern times to hit within the next two years.

Speaking to the Business Insider CEO Henry Bloget on the "Bottom Line," Rogers warned that some stocks in America were "turning into a bubble" that was destined to burst "later this year or next," adding that everyone should be worried.

Responding to Bloget's question about what would trigger such a crash, Rogers could not predict a particular source but gave the Icelandic market, U.S.-based investment banks Bear Stearns and Lehman Brothers – which all went bankrupt - as examples, emphasizing that "these things always start where we're not looking."

The 74- year-old investor also repeatedly stressed that the crash was "going to be worst in your lifetime."

"We've had financial problems in America — let's use America — every four to seven years, since the beginning of the republic. Well, it's been over eight since the last one. This is the longest or second-longest in recorded history, so it's coming," Rogers explained.

The investor also said that the U.S. Federal Reserve (Fed) would not be able to rescue the United States form a market crash.