Shipping giant Maersk says IT systems down due to cyber-attack 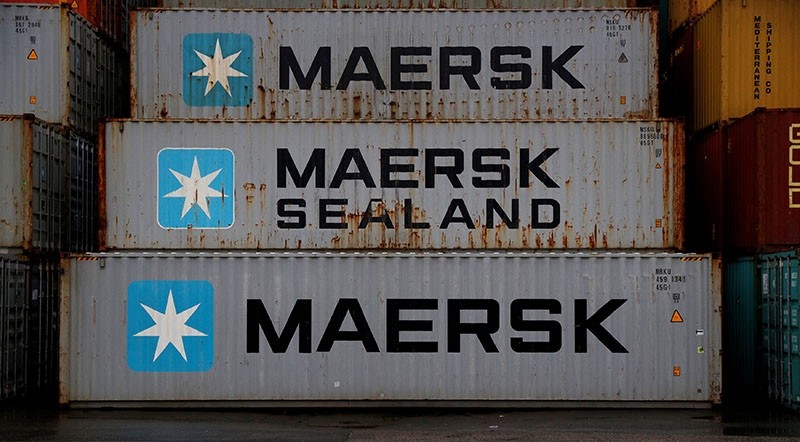 Shipping giant Maersk says IT systems down due to cyber-attack

The world's largest container shipping A.P. Moller-Maersk said a computer system outage that hit the company across multiple regions on Tuesday was caused by a cyber-attack.

"We can confirm the breakdown is caused by a cyber-attack," a spokeswoman for the Danish shipping and oil group said.

Employees in Rotterdam - Europe's largest container port - told local news outlets that 17 shipping container terminals of Maersk subsidiary APM Terminals was hit by the attacks. Two of the affected terminals are in Rotterdam and 15 are in other parts of the world, Dutch broadcaster RTV Rijnmond reported on Wednesday.

APM's website was difficult to reach and phones at its headquarters in The Hague and offices in Rotterdam went unanswered.

A spokeswoman for the company in Copenhagen confirmed its systems were "impacted" as part of Maersk's IT infrastructure.

The RTV report said computers were infected by ransom ware that encrypted their hard drives. The broadcaster published an image of the screen of an affected machine with a message demanding a $300 payment.

With more than 600 vessels and 30,000 employees, Maersk is among the key players in global trade, handling some 15 percent of the world's container transport capacity.