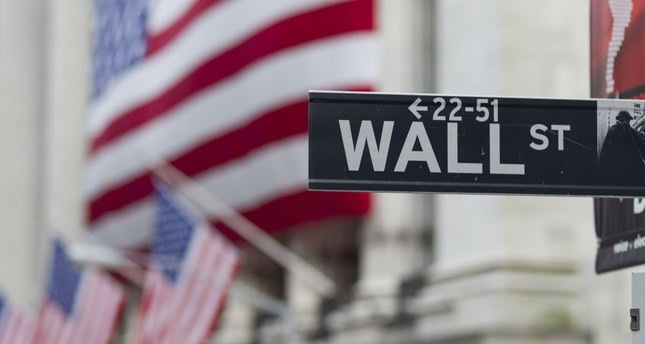 The Nasdaq, however, lost three points to end trading at 6,140.

Google parent company, Alphabet, and Amazon each lost about 1 percent.

Crude prices, on the other hand, gained nearly 3 percent, after the number of oil rigs in the U.S. fell this week after increasing for 23 consecutive weeks.

The rig count data indicates the short-term outlook of the well-being of the American oil industry. Crude production in the country also witnessed a steep decline of 100,000 barrels per day (bpd) last week to 9.25 million bpd.