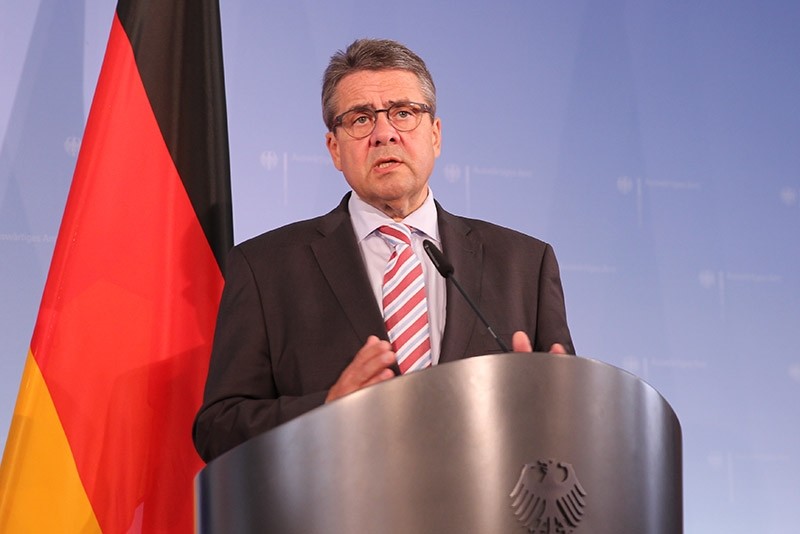 Germany is concerned that U.S. President Donald Trump could start a trade war with Europe, German Foreign Minister Sigmar Gabriel said on Thursday ahead of a G20 summit in the port city of Hamburg.

"There are things that cause great concern that the United States start a trade war with Europe," Gabriel told Deutschlandfunk radio without elaborating. He added Berlin would continue to seek through dialogue a situation in which Germany and the U.S. could act together.

Having returned from a multi-day trip to the Gulf region, Gabriel also said that there was currently no risk of a military escalation in the Qatar crisis and that there was progress.