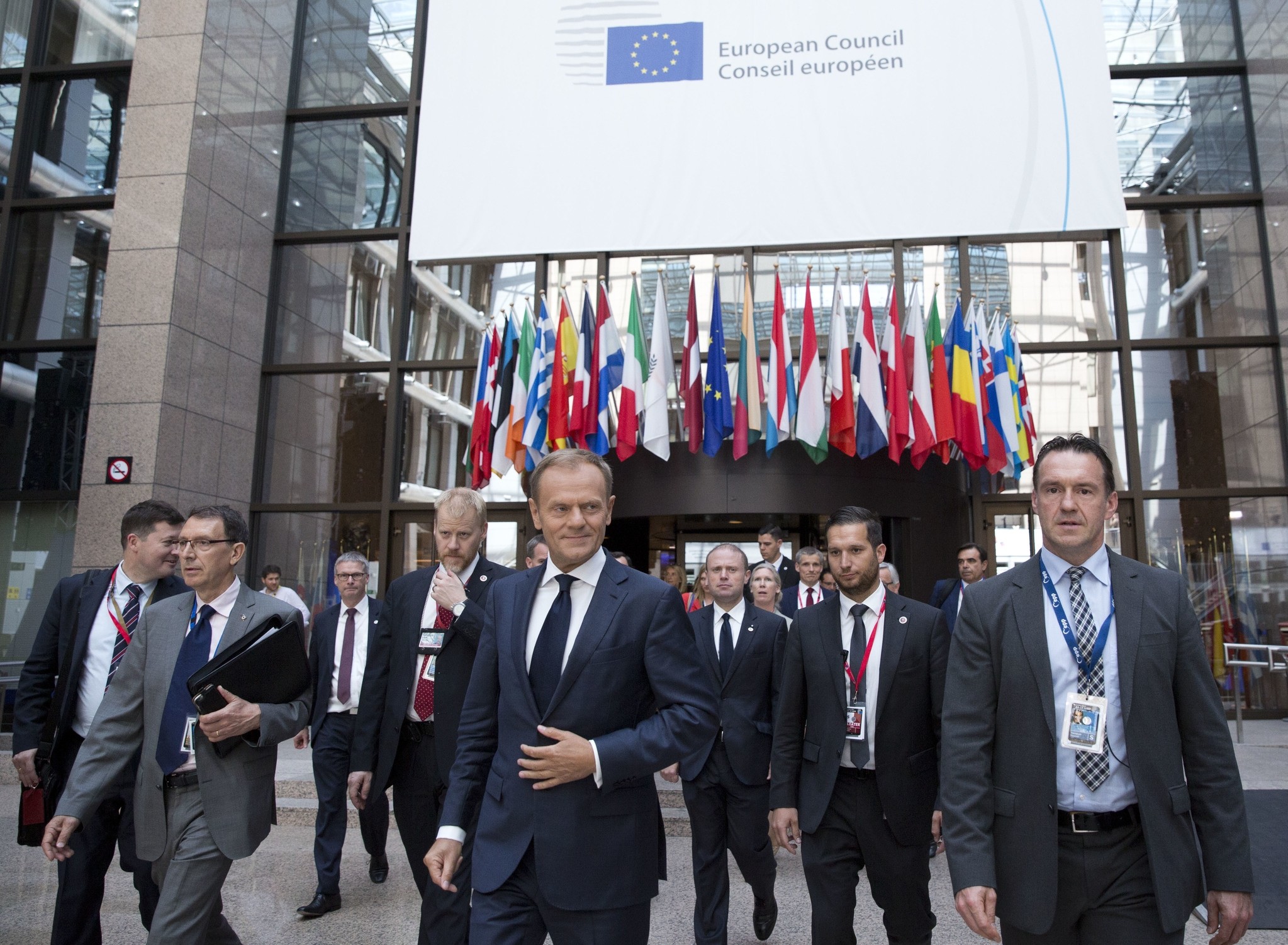 European Union's economic leaders called on Monday for euro zone countries with high growth to spend more, an attempt to persuade Germany to step up its public spending and strengthen the bloc's economy.

Germany is expected to expand by 1.8 percent this year, according to upwardly revised estimates from the International Monetary Fund, while its trade surplus keeps increasing.

The solid expansion of the German economy has not, however, been matched by a similar growth in public expenditure, as the country recorded a 0.8 percent fiscal surplus last year.

"It would help the economy of the euro zone as a whole if the countries that already have big growth would allow for an expansion of the demand side, in other words increase wages or lower taxes," the head of the Eurogroup of euro zone finance ministers Jeroen Dijsselbloem told reporters before a regular meeting in Brussels.

The bloc's finance ministers will discuss at their monthly meeting the fiscal stance of the euro zone for next year as part of talks aimed at influencing budgetary decisions of the 19 member states.

An attempt by the European Commission to aim for a slightly expansionary fiscal policy for the euro zone as a whole this year was met by German opposition and was eventually dropped .

Before talks on next year's policy, Economics Commissioner Pierre Moscovici insisted that the rationale for a fiscal stimulus was still there, even if the euro zone is now growing healthily.

He said that to maintain growth the euro zone would still need to use all instruments at its disposal, including the fiscal policy.

He insisted that at a certain stage the bloc should have a positive, and not neutral, fiscal policy.