Turkey's industrial production up 3.5 percent in May 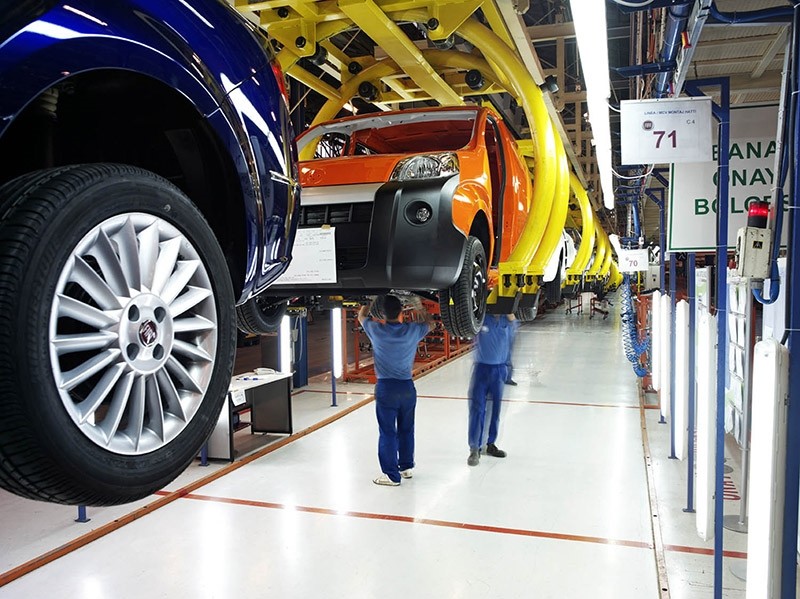 The electricity, gas, steam, and air conditioning supply index saw the biggest rise in May -- 6 percent -- among all three main sub-indices, on an annual basis, TurkStat said.

In the same period, the mining and quarrying index and manufacturing index went up 3.5 percent and 3.1 percent, respectively.

Among the main industrial groupings, the production of durable consumer goods rose the most with a 7.6 percent rise year-on-year, followed by energy and intermediate goods -- up 5.9 and 5.2 percent, respectively.

TurkStat also reported that the country's industrial output fell 1.5 percent in May on a monthly basis, while the biggest decline was in capital goods, down 9.4 percent, and the largest rise was in non-durable consumer goods, up 2.1 percent.