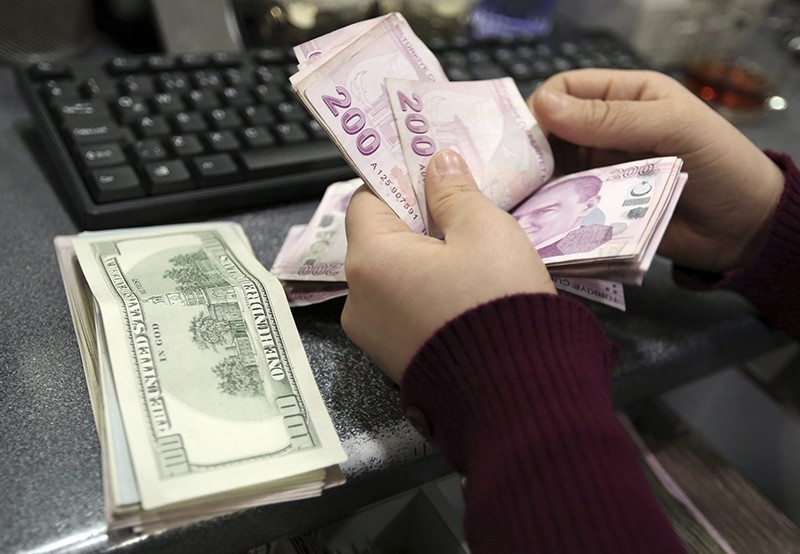 Turkey attracted $4.8 billion in foreign direct investment (FDI) between January and May 2017, an increase of 11.2 percent compared to the same period in 2016, the Economy Ministry announced Tuesday.

According to the ministry report, foreign direct investment in Turkey amounted to $1.17 billion in May.

The financial intermediation sector received the biggest amount of FDI, $1 billion from January to May.

Some 345 new companies benefitting from foreign funds were established in Turkey in May, making it, in total, 55,370 companies with international capital operating in the country.

Between January and May, 2,166 new companies funded by international capital were established in Turkey.

In total, 6,981 companies in Turkey are funded by German capital, while investors from the U.K. and the Netherlands have financed 3,021 and 2,745 businesses, respectively.

As of May, nearly 40 percent of companies that benefit from foreign funds or participation are linked to EU member countries.