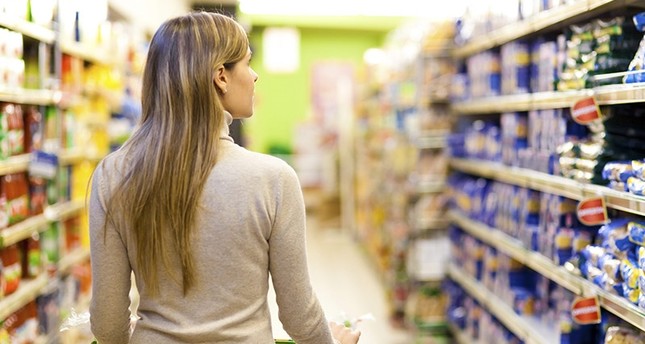 The confidence in Turkey's economy hit the highest level since November 2013, according to Turkish Statistical Institute (TurkStat) data released Friday.

The economic confidence index increased by 4.5 percent to reach 103.4 points in July, up from 98.9 points in June, TurkStat said in a report, underscoring the resilience of the Turkish economy after last year's July 15 coup attempt.

It said that improvement in retail trade, services, and consumer confidence indices supported the monthly rise.

Among the sub-indices, retail trade confidence index advanced the most, by 6.6 percent to hit 107.3 points. Meanwhile, the confidence in services saw a 5 percent increase, compared to the previous month, reaching 103.7 points.

The consumer confidence index also rose by 1.9 percent month-on-month to 71.3 points in July.

On the other hand, the real-estate and construction sector indexes dropped to 107.7 and 85.5 points while the sub-indices for these sectors were also down by 1 percent and 1.4 percent, respectively.
Share on Facebook Share on Twitter
Previous in Economy The new roadmap to be announced by President Recep Tayyip Erdoğan... Next in Economy As work on Istanbul New Airport, which is expected to be opened on...
DAILY SABAH RECOMMENDS