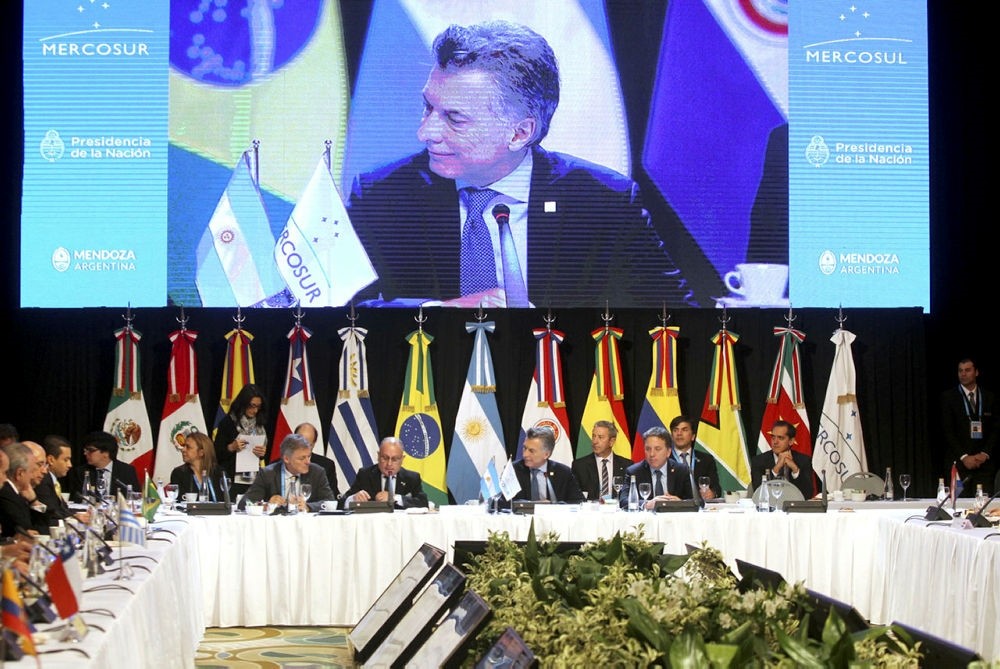 "We are saying: Stop with this! Enough with the deaths, enough with the repression. It is not possible to inflict such torture to the people," Brazilian Foreign Minister Aloysio Ferreira said after the meeting.

Mercosur has no provision for expulsion. It had suspended Venezuela temporarily in December for not complying with the bloc's regulations, and toughened its stance following the controversial election of a constituent assembly on Sunday and the arrest of several opposition leaders.

Countries around the world have condemned the vote, calling it a bid to extend Maduro's rule indefinitely.

Although Venezuela sits on the world's largest-known oil reserves, millions are suffering food shortages and soaring inflation. Months of anti-government unrest have killed more than 120 people.