UK ready to pay up to 40 bln euros to finalize Brexit: report 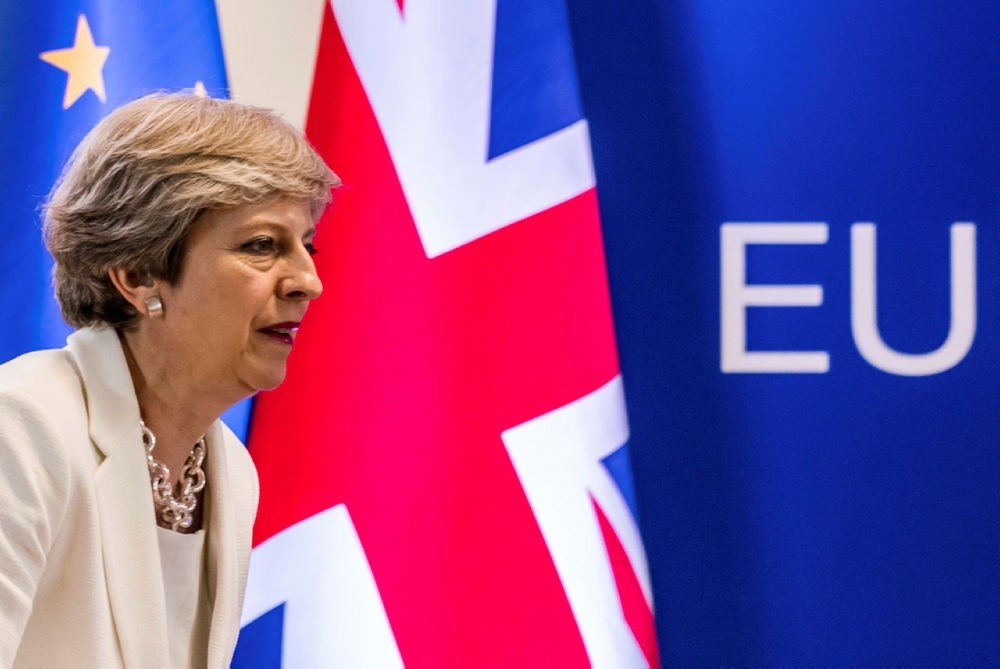 Britain is ready to pay up to 40 billion euros ($47 billion) as part of a deal to leave the European Union, the Sunday Telegraph newspaper reported late on Saturday, citing three unnamed government sources.

The newspaper said Britain was only prepared to pay the sum as part of a wider deal that included a trade agreement with the EU.

The British government ministry in charge of EU negotiations declined to comment on the report. Britain has previously said it will pay any outstanding liabilities, but has not given a figure. ($1 = 0.8495 euros)