FDI into Turkey upward despite political rift with EU 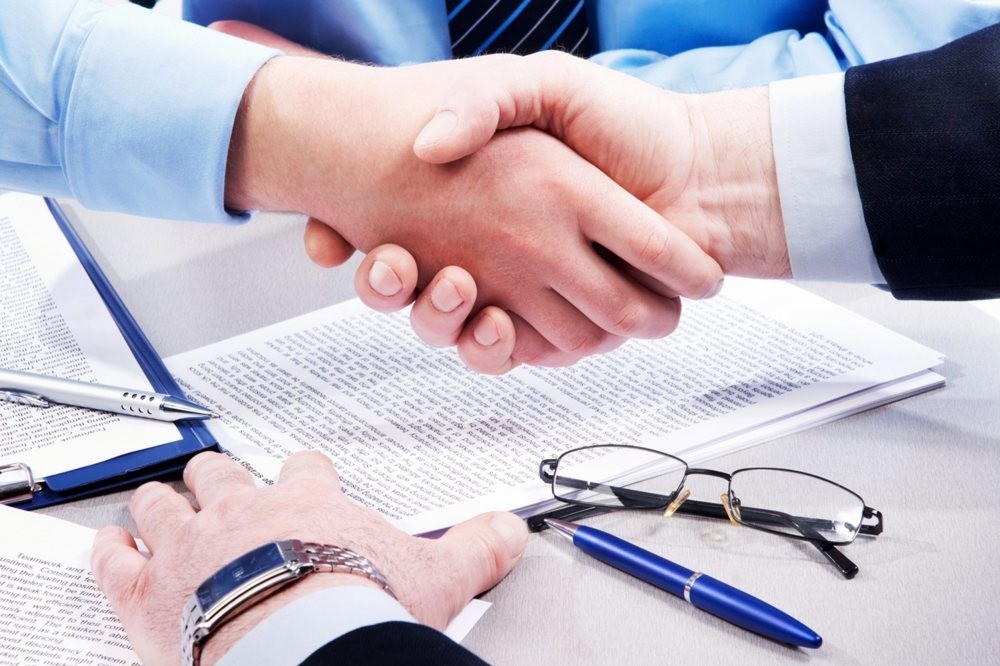 During the first five months of this year, foreign direct investment into Turkey saw an increase of 11 percent to $4.7 billion compared to the same period the previous year, 70 percent of which was made from European countries whose ties with Turkey have recently been contentious

With the effect of geopolitical risks and uncertainties in the world, foreign direct investment (FDI) flows have been fluctuating and it has been reported that Turkey received investment from five continents in the first five months of this year. According to information compiled from the Prime Ministry's Investment Support and Promotion Agency of Turkey (ISPAT), the amount of FDI to Turkey exceeded $4.7 billion in January to May with an increase of 11 percent compared to the same period the previous year, while 70 percent of investments were made from European countries with which political debates have intensified, recently.

The concentration of investments from the European Union came especially from Germany, despite the political controversy in this region. Approximately 70 percent of the FDI from January to May 2017 was made from European countries. Moreover, the long-standing economic ties between Turkey and European countries, which date back nearly 200 years to the Ottoman era, particularly the Netherlands, Germany and the U.K., have proven durable and were not affected by the recent political rows. As proof of this, the recent political tensions Turkey experienced with the Netherlands and Germany have not disrupted investors from those countries, who maintained confidence in the Turkish economy. The amount of FDI that came to Turkey from Germany, where political discussions have been taking place recently, since the end of the global crisis in 2010, has amounted to $5.3 billion.

Furthermore, the diplomatic rift between Turkey and the Netherlands ahead of the April 16 constitutional referendum, which went off after the Dutch blocked the entrance of a Turkish ministers from the country, did not prevent Dutch oil giant Vitol from acquiring Petrol Ofisi in early March, which was described as a strong investment in Turkey by the Vitol CEO.

The investments made in the first five months of the included for banking, engineering, food, cosmetics, energy and health. Investors have not lost confidence despite intense propaganda. The FDI that stand out in this period are as follows:

MNG Cargo, one of Turkey's leading package cargo companies, was acquired by Dubai-based Mirage Cargo B.V. The sale of MNG Cargo, which has 815 branches and 9,000 employees, will take place with the transfer of shares after the approval of the Competition Board.

The signing of a contract for the sale of 79.48 percent of the Turkish food company Banvit to Qatar Holding LLC, a subsidiary of Brazil-based BRF and Qatar Investment Authority, for TL 915 million was one of the most remarkable investments in the first part of the year.

French Sephora bought 19 branches of Tekin Acar Cosmetics in the first month of this year.

Coca-Cola İçecek (CCİ), which has 24 factories and 10,000 employees in 10 countries in the Middle East and Central Asia with Anadolu Group as the main shareholder, opened its 10th plant in Turkey in the Süleyman Demirel Organized Industrial Zone in Isparta.

Procter & Gamble (P & G), a multinational producer of consumer goods including family care, personal care and home care products, has launched a facility to produce diapers and women's care products in Kocaeli's Gebze district with an investment of $80 million.

Akfen Holding announced that it will transfer 40 percent stake of its 50 percent stake in Mersin International Port to IFM Investors, an Australian infrastructure fund management company, and will use the income from the sale for its investment package of TL 6.9 billion to be realized in Turkey.

China-based ZTE, which produces the world's leading telecommunications and enterprise technology solutions, has taken over 48 percent of Netaş, a leading company in Turkey's information industry, for a cost of over $100 million.

Japanese Ajinomoto, one of the largest sauce producers in the world, applied to the Competition Board for the acquisition of shares representing 50 percent of Kükrer Gıda capital, the owner of the Kemal Kükrer brand, while the European Bank for Reconstruction and Development (EBRD) bought Enerjisa and Garanti Bank long-term bonds worth TL 100 million and TL 75 million, respectively.

The financial closure of the İkitelli City Hospital to be realized with the partnership of Renaissance Healthcare Investments and Japanese Sojitz has been completed. Approximately $1.5 billion, equivalent to 80 percent of the budget needed to realize the project, was provided from eight global financial institutions.

In addition to the sectors brining FDI, diversity in sources also attracted attention. An increase was recorded in investments from the Gulf states and Far East, and there was no decline in investment from Turkey's traditional, international investment sources of the U.S. and Europe.

Turkey attracted $15 billion in FDI up to 2002, but has seen foreign investment worth $185 billion in the 14 years since 2003. In the meantime, there has been a recent increase in the share of manufacturing and energy sectors.