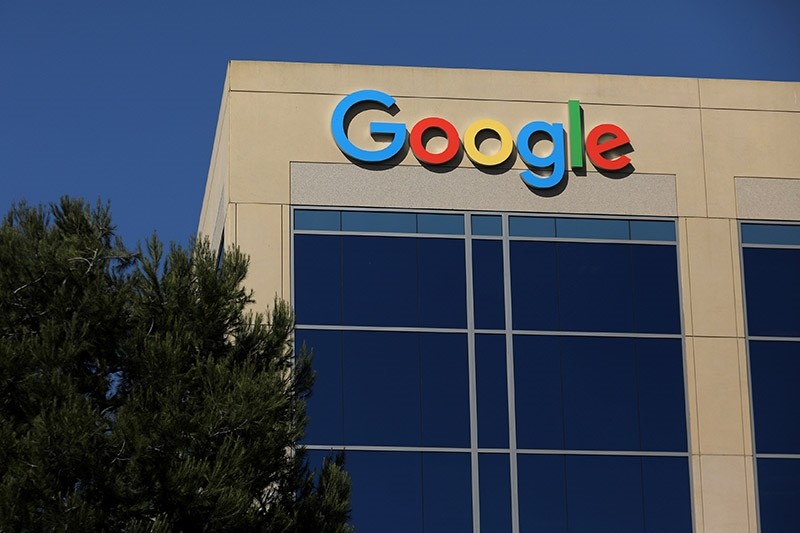 Alphabet Inc's Google has fired an employee who wrote an internal memo that ascribed gender inequality in the technology industry to biological differences.

Google CEO Sundar Pichai denounced the memo in an email on Monday for "advancing harmful gender stereotypes" and said he was cutting short a vacation to hold a town hall with staff on Thursday. The engineer, James Damore, was fired, according to Bloomberg , which cited an email from him. An email sent to an address believed to be used by Damore was not immediately returned; Google declined to comment.

Leading tech companies, including Google, Facebook and Uber, have said they are trying to improve hiring and working conditions for women. But diversity numbers are barely changing .

The news became a hot topic at Twitter, with some calling the employee a martyr and railing against Google for punishing him for expressing a view that went against Silicon Valley's efforts to promote diversity at tech companies.

The screed -- dubbed "sexist" by U.S. media -- went viral, reviving the simmering debate over a culture of sexism and lack of diversity in tech sectors.

"I'm simply stating that the distribution of preferences and abilities of men and women differ in part due to biological causes and that these differences may explain why we don't see equal representation of women in tech and leadership," read the 3,000-word fulmination.

According to the author, natural aptitudes of men allow them to become better computer programmers, while women have more "openness directed towards feelings and aesthetics rather than ideas" -- meaning they "prefer jobs in social or artistic areas."

In response to the leaked memo, Danielle Brown, Google's new vice president of diversity, told employees in an email that "it's not a viewpoint that I or this company endorses, promotes or encourages."

"I found that it advanced incorrect assumptions about gender." she said.

The controversy comes as increasing numbers of women are going public with complaints of gender-based discrimination in Silicon Valley.

Currently some 69 percent of Google's employees are men, according to the company's latest figures, a proportion that rises to 80 percent when it comes to technology jobs.

Tech companies say they are trying, by reaching out to and interviewing a broader range of job candidates, by offering coding classes, internships and mentorship programs and by holding mandatory "unconscious bias" training sessions for existing employees.

In 2016 at Facebook just 27 percent of senior executives were women. At Apple, around 30 percent of total employees are women.

But, as the employee memo shows, not everyone at Google is happy with this.