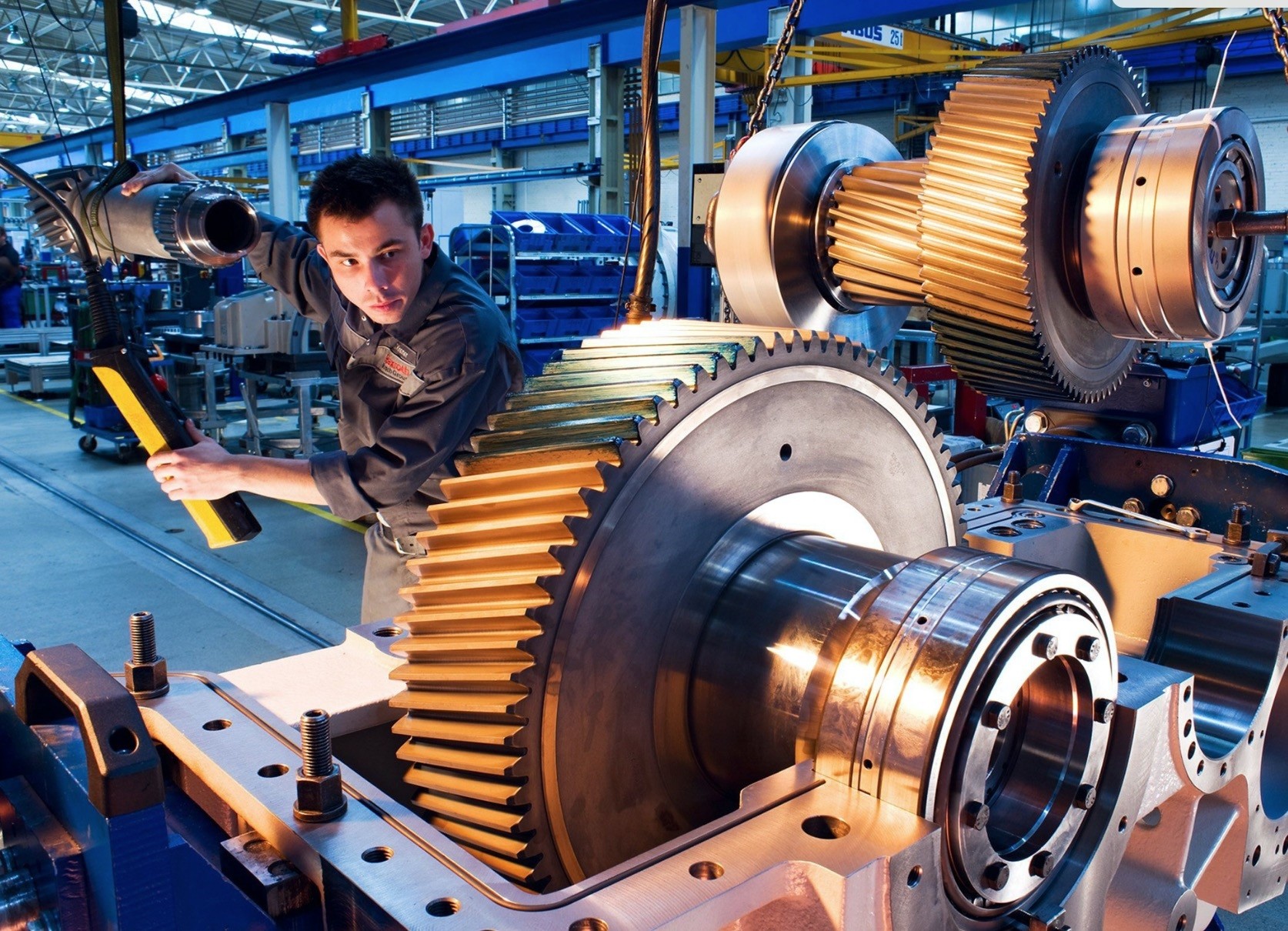 With expectations for the announcement of Turkey's GDP growth data for the second quarter, most recently released macroeconomic data implies that Turkey will grow even further

Despite facing setbacks in the last two years, Turkey's economy grew 5 percent in the first quarter of this year, exceeding the estimations of economists and economic institutions. Now, all eyes are turning to the impending announcement of gross domestic product (GDP) growth data for the second quarter. Following the release of macroeconomic data for the recent period, the Turkish economy is expected to grow even more by the end of the year, according to economic officials, analysts and businesspeople.

Having overcome many difficulties including conflicts with terrorist groups, the July 15 failed coup attempt, strained ties with Europe and political tensions, the Turkish economy has outperformed many of the developing and developed economies in the world. In other words, the country made a quick recovery and certainly dodged a period of recession.

Turkish Enterprise and Business Confederation (TÜRKONFED) Chairman Tarkan Kadooğlu said that the economic growth that was realized in the first quarter surprised all economists. Kadooğlu said that this shows Turkey's economic power and dynamism to the world. "When we look at the second quarter, we see growth of 5 to 6 percent. This has not been announced officially, but TÜRKONFED fieldwork signals to the said rate. This year has motivated business people and the business world to invest in the Turkish economy.

In the wake of past difficulties, this is a positive development. Such a growth trend significantly improves morale and motivation in Turkey's business world. In this regard, we anticipate that the next six months will continue in this direction. We are expecting the economic growth to be around 6 percent by year's end, based on information we have gathered from our work and our economists. I think this is a very good point for the country as well as for developing countries around the world," he said.

Kadooğlu said TÜRKONFED estimates that the economy will grow around 6 percent this year, indicating that such growth would be very good for the country as well as for emerging countries.

Emphasizing that growth will continue until the end of this year, Kadooğlu said that the 5-percent growth seen in the first quarter of the year is a huge accomplishment which improves morale among business professionals in the business world. He also stressed that the troubles experienced in Turkey over the past two years have been left behind and the country continues to move forward to broaden its horizons in terms of seizing opportunities.

Emphasizing that the growth seen in the first quarter was consumption-indexed, Kadooğlu said that for this reason the desired level of production was not reached. He also stated that production should be increased in the scope of works devoted to development, saying that the biggest obstacle facing industrialists is high interest rates.

"We have not reached the desired level of investment yet. The height of interest rates in Turkey is the source of concern. President Recep Tayyip Erdoğan and members of the government consistently voice this issue. I hope that we will create a balance between inflation and interest rates in the short-term but we, as TÜRKONFED, think that there is a need for a new leap towards a new Turkey. There is a need for a new story to be written. If Germany has determined a new world, a new road map with 4.0 today, we need to produce Anatolian 4.0 according to our own conditions in Turkey, create a new map and speed up the process towards digitalization and innovation. In addition to these plans, we anticipate the opening of new business areas that generate new production, new growth and added value," said Kadooğlu.

Emphasizing that employment should be provided by way of investments, Kadooğlu expressed that technology will create more jobs by opening up new fields.

Stating that the unemployment rate in western Turkey is low compared to the high rates in the country's eastern provinces, Kadooğlu said that first, the environment of confidence should be provided before investments can be made in the region.

Kadooğlu said that the incentives given to the country's east have never been provided anywhere else in the world, noting that "the land is given free of charge, the machines are available to purchase and equipment is provided with zero interest rates for up to 10 years. Restructurization is ongoing. The purchasing of products you produce is guaranteed. This situation is really important for the region and it is taken seriously. Of course, when 100 percent of business people's issues of trust are solved, there will be significant added value to these areas."

Meanwhile, emphasizing the recovery in Turkey's economic growth, which stood at 5 percent in the first quarter of the year, international institutions and experts have pointed toward an upward revision.

In its updated World Economic Outlook (WEO) report, which included an assessment of Turkey in the "Emerging and Developing Europe" section, The International Monetary Fund (IMF) said growth in the relevant country group will accelerate, parallel to the positive expectations regarding the Turkish economy.

The report added that Turkey's exports strongly recovered in the last quarter of 2016 and in the first quarter of 2017, indicating that external demand for Turkish goods could rise with positive expectations for Eurozone countries.

"A potentially smoother political environment, with the referendum complete and the next elections not due until November 2019, should support a strengthening of investment and consumption through mid-2019," the agency report read.

Also, the recent inflation data announced for July 2017 indicates that consumer inflation has fallen to single-digit figures - which is mainly due to the impact of the Central Bank of the Republic of Turkey's (CRBT) tight monetary policy.

The CBRT has already reiterated in the latest inflation report that it will maintain its tight monetary policy stance.

Turkey's industrial production advanced 3.4 percent in June 2017 compared to the same month last year, according to the Turkish Statistical Institute (TurkStat). The industrial output is deemed a vital indicator for the economy, as it is seen as a preliminary gauge for GDP growth.

Moreover, Turkey's exports in July reached $11.5 billion, marking a year-on-year increase of 31.2 percent. This is the highest rate seen since the 31.9 percent increase Turkey attained in August 2011, showing that the Turkish economy is about to re-achieve its 2011 performance.

The Turkish automotive industry, a leader in the economy, continued to provide more than one-fifth of overall exports, increasing 41 percent to $2.4 billion in July, while its share in total exports rose to 21.2 percent, according to data from the Uludağ Automotive Industry Exporters' Association (OİB).

According to information compiled from the Prime Ministry's Investment Support and Promotion Agency of Turkey (ISPAT), the amount of foreign direct investment (FDI) to Turkey exceeded $4.7 billion during the January-to-May period, with an increase of 11 percent compared to the same period the previous year, while 70 percent of investments were made by European countries, despite political debates having recently intensified.