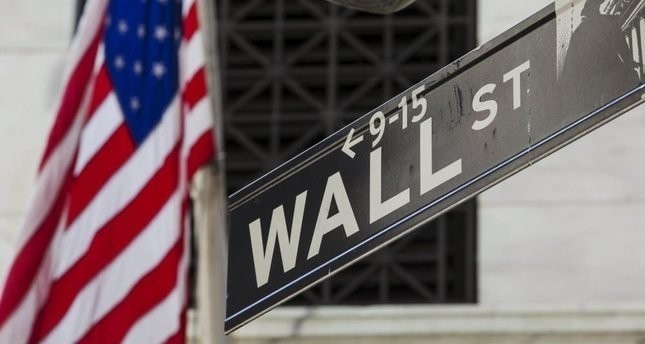 Wall Street stocks posted their biggest declines in nearly three months Thursday as President Donald Trump doubled down on his warnings to North Korea over its nuclear program.

Trump, whose threat this week to bring "fire and fury" was dismissed by North Korea, said Thursday that statement might not have been "tough enough."

US stocks deepened their losses following the latest Trump comments, and the S&P 500 volatility index, known unofficially as the "fear index," rose decisively.

The Dow Jones Industrial Average fell 0.9 percent to end at 21,844.01, the only close below 22,000 since breaking through that level for the first time August 2.

Despite the drop, analysts said the market seemed to be a bit skeptical that the North Korea situation would grow into a major crisis, noting that the losses were still not that deep.

"If the market truly believed the North Korea reaction was imminent, I think it would be down a lot more than it is," said Alan Skrainka, chief investment officer at Cornerstone Wealth Management.