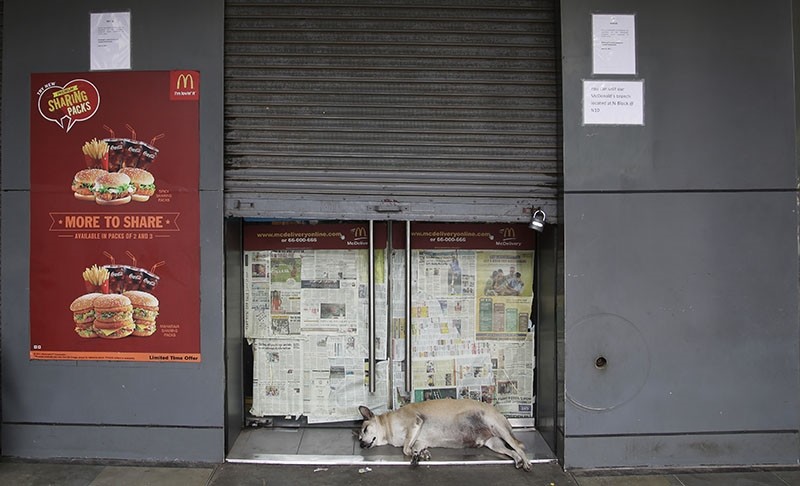 McDonald's India has announced it will close nearly 170 McDonald's outlets in northern and eastern India after the American fast food giant decided to terminate a franchise agreement with its Indian partner.

McDonald's said its partner Connaught Plaza Restaurants violated the terms of the franchise agreement, including reneging on payment of royalties.

McDonald's said it is looking for a new partner to work with in north India. McDonald's franchises in southern and western India are run by a separate company.