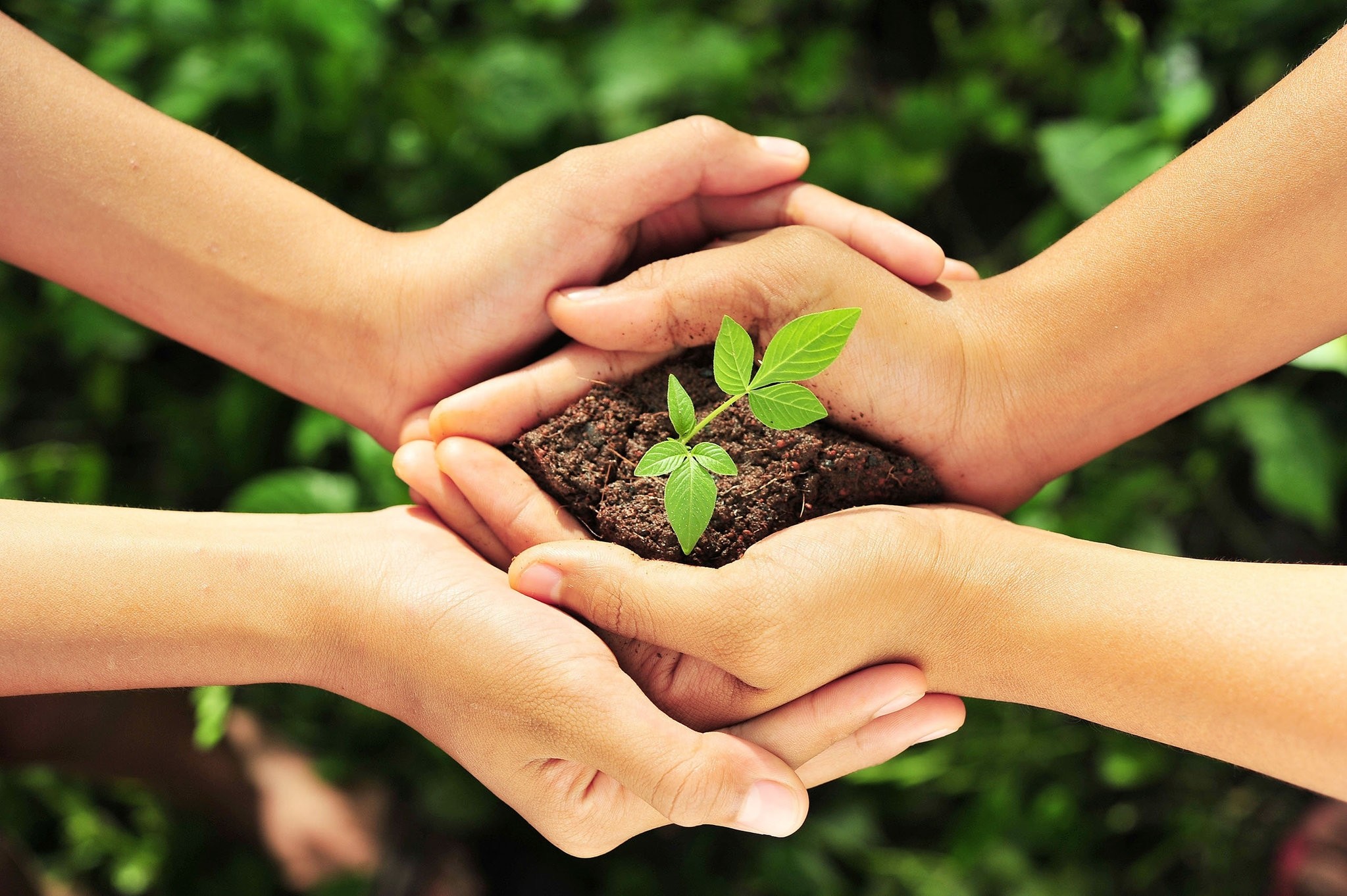 Turkey is set to put into action an interest-free insurance system, which is expected to increase direct capital inflows from the Gulf countries.
by Daily Sabah with AA Sep 01, 2017 12:00 am

Besides serving interest-sensitive citizens, the interest-free insurance system, which is expected to be put into action in the near future, is expected to attract capital from Gulf countries

Turkey's Deputy Prime Minister in charge of the economy Mehmet Şimşek announced Thursday that they have established the infrastructure of the interest-free insurance system, indicating that the respective regulation has been forwarded to the Prime Ministry and the new system will be put into action very soon.Şimşek told Anadolu Agency (AA) that Islamic insurance, based on common risk sharing and solidarity principles and known as "takaful" around the world, offers an alternative model for citizens who avoid traditional insurance methods because of sensitivities about paying interest and adhering to Islamic principles.

Noting that legislative work regarding Islamic insurance has been completed, Şimşek noted that they have established the infrastructure of the system and will forward the related regulation to the Prime Ministry.

Pointing out that they have benefited from world-renowned Islamic insurance principles, the opinions of stakeholders and the principles of international institutions that publish standards in the field of interest-free finance, Şimşek said the new system will soon be passed on to the Ministry.

Şimşek noted that there have been no separate regulations for Islamic insurance or insurers so far, adding that the regulation is of great importance as the first regulation in the field of interest-free insurance, in accordance with Islamic principles.

Şimşek said the main purpose of the regulation is to oversee the Islamic principle-based procedures in terms of the functioning and development of Islamic insurance and to enforce the rights and interests of the participants, suggesting that many questions in the framework of Islamic insurance will be answered with the said regulation.

Şimşek informed that in addition to serving interest-sensitive citizens, the system will also attract capital from the Gulf countries to Turkey, increasing direct capital inflows.

Explaining that the U.K. model is regarded as a base point in Turkey, Şimşek said that the model is an opportunity for Turkey as well.

Remaining balance will be reimbursed to citizens

Şimşek pointed out that one of the most important opportunities that the system brings to citizens is the balance return.

Highlighting that the participants will be required to pay a premium to the Risk Fund set up to ensure that their compensation claims and those of other participants are filed and met, Deputy Prime Minister Şimşek said that unlike the traditional insurance system, the amount remaining in the Risk Fund will be returned to the insurer after payment of the indemnities. Under the existing traditional insurance system, such a balance is allocated to the income of the company, whereas under Islamic finance principles, this balance would have to be reimbursed to the insurers. "Even in countries where very different cultures and origins coexist, such as Malaysia and Singapore, due to the opportunity of balance return, not only interest-sensitive individuals but all types of customers are becoming more interested in Islamic insurance," Şimşek said. "Therefore, we believe that public interest in this system will be high in Turkey."

Şimşek stated that they have foreseen a three-year transformation process for window companies operating in the field of Islamic insurance within the scope of the regulation, when world applications and the requests of stakeholders are taken into consideration.

He also added that this period could be extended for another two years. However, at the end of this process, the "Window Model" will not be allowed in the field of Islamic insurance or in participation banking.

Şimşek stressed that the companies offering Islamic insurance products should establish advisory committees that monitor the compliance of these products with Islamic finance principles, stating that the principles regarding the activities and duties of the said committee are also determined in the regulation.

Şimşek said that these advisory committees will undertake very important duties in terms of protecting the rights and interests of citizens who prefer Islamic insurance because of interest sensitivity.

"It is important to us that the insurer who claims to be engaged in insured activity in accordance with interest-free and Islamic finance principles, demonstrates his or her compliance with these principles with the supervisory accomplishment of the advisory committees which will serve to protect the rights and interests of the insured," Şimşek said, underlining that in this respect, tremendous responsibilities will fall on the advisory committees that will be responsible for monitoring company activities within the framework of interest-free policy and Islamic finance principles. "However, thanks to our precious scientists who have conquered the issues of Islamic insurance and have an interdisciplinary perspective on the matter, the advisory committees will fulfill this responsibility," he asserted.