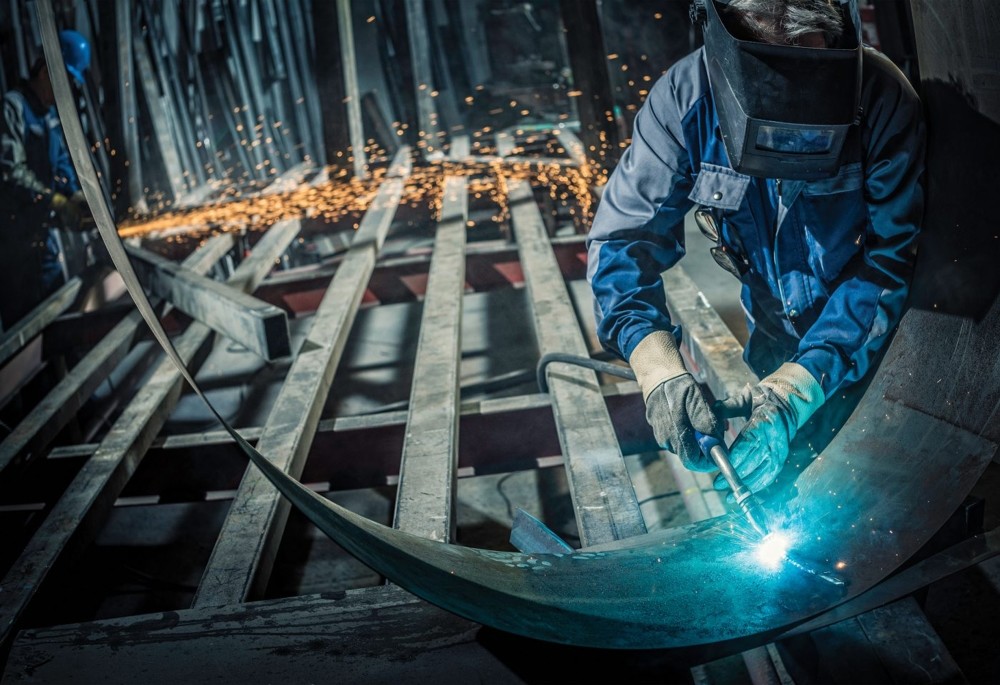 Both economists and the economy administration of the government claim that the strong performance will also continue in the upcoming quarters, as well.

Multinational investment banks JP Morgan, Morgan Stanley and Japanese Nomura upgraded their forecasts for Turkey's 2017 growth. Moreover, American multinational finance company Goldman Sachs predicted that the Turkish economy may expand 7 percent in the third quarter, but noted that the growth may decelerate in the last quarters and kept the prediction unchanged.

Pointing out that the Turkish economy grew below the market expectations yet above JP Morgan's predictions, JP Morgan announced that the bank has raised the growth estimates for 2017 from 4.6 percent to 5.3 percent once more, drawing attention to the contribution of exports in the GDP expansion. The bank maintained its 2018 growth estimate at 3.1 percent.

Emphasizing that consumer confidence index, tourist numbers and manufacturing purchasing managers index (PMI) expansion continue in the second half, JP Morgan noted that the growth may decelerate to some extent once the incentive measures and credit guarantee mechanism finalizes.

U.S.-based investment bank Morgan Stanley also revised its growth estimates on Turkey after the country registered 5.1 percent GDP expansion in the first half of the year with the impact of strong credit expansion. The bank raised its estimate for 2017 to 4.3 percent from 3.3 percent.

Employment, consumer confidence and leverage indices point out that the growth in the private sector consumption will continue to increase to a large extent in the second half, the bank noted. In light of this data, the bank said, it revised up Turkey growth estimate by 1 percent.

Moreover, Japanese financial institution Nomura increased its growth prediction for the Turkish economy to 5.5 percent and kept its 2018 forecast at 3 percent and added that there are upward risks for 2018 estimates.

U.S.-based investment banking giant Goldman Sachs highlighted that strong growth performance based on base-effect will continue in the third quarter, noting that the Turkish economy may expand 7 percent in the said period. The bank stated that the growth may slow down in the last quarter and they expect a 5 percent expansion for 2017.

"The growth will continue to be moderate as we go into 2018 because of the diminishing impact of the weak Turkish lira on the net exports and less supportive base-effect," Goldman Sachs said and emphasized that the growth outlook will depend on the economy decisions of the government.

The bank reported that the country's GDP may expand above 3.5 percent next year if supportive measures like the Credit Guarantee Fund is extended and additional public expenditures made.