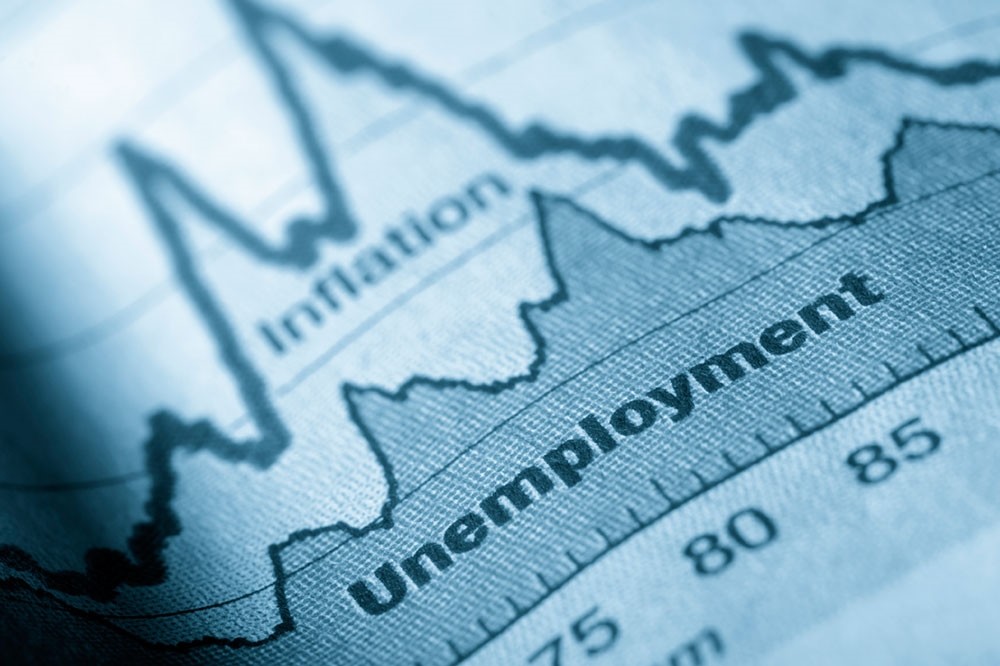 Turkey's unemployment rate remained steady in June 2017, the same as in May 2017, the Turkish Statistical Institute (TurkStat) announced Friday.

The number of people employed in Turkey in June increased by 1.052 million to reach 28.703 million people compared to the same period last year, while the employment rate increased by 0.9 percent to 48 percent, TurkStat said in a statement.

The TurkStat report revealed that the number of women in the workforce rose 1.1 percentage point from the previous year to 34.1 percent.

The unemployment rate in May was also at 10.2 percent.

Meanwhile the Central Bank of the Republic of Turkey (CBRT) said that the country's current account deficit stood at $37.1 billion for the first half of the year.

Commenting on the new data, Finance Minister Naci Ağbal said the latest unemployment rate was positive compared with the last three years' figures and was coherent with the growth rate of over five percent which Turkey achieved in the first half of the year.

The country's economy grew 5.1 percent in the second quarter of this year, compared with the same period of 2016, TurkStat announced on Monday.

Employment is one of the most significant components of the economy, Ağbal told Anadolu Agency's Editors' Desk in Ankara.

He also noted that one million persons annually join the labor force and programs have to be developed to provide jobs for these people.

The figures confirm that the government's employment campaign has been successful, the minister stated.

"The unemployment figure remained the same in June compared with May this time. This is an indicator which verifies economic recovery and it is in parallel with the growth rate in the second quarter of this year," Ağbal added.

Agbal said employment had been provided for an extra 1.5 million persons in the month compared with June 2016.

The number of employed persons rose to 28. 7 million in June 2017 compared with the same period of the previous year, according to TurkStat.

"This verifies expansion in the economy," Ağbal added, pointing out an upward trend in youth unemployment and emphasizing that it should be handled.