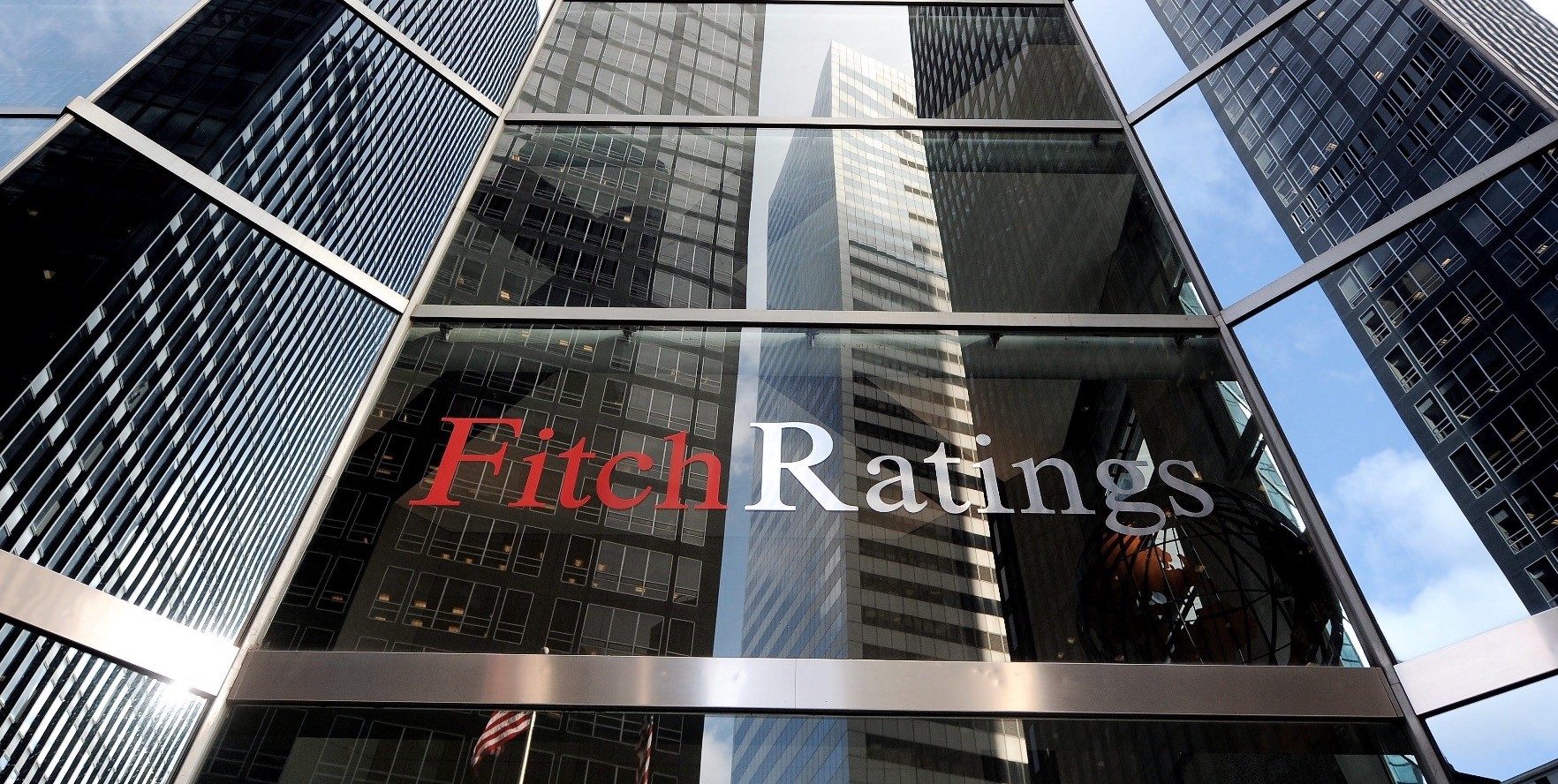 Indicating that Turkey grew relatively strong in the second quarter of this year compared to other countries, the U.S.-based credit rating agency Fitch Ratings announced Friday it will re-evaluate the country's economic outlook

The U.S.-based international credit rating agency Fitch has stated that it will revise its evaluation of Turkey's economic outlook and growth estimates, citing the recently announced growth data of the second quarter, which includes changes from a number of international finance institutions that have revised up their forecasts.

Paul Gamble, the head of Emerging Europe in Fitch's Sovereign Ratings Group, said they regard Turkey's growth as relatively strong compared to other countries at similar levels, stressing that Turkey's 5.1 percent growth in the second quarter was stronger than expected. "In the coming weeks, we will re-evaluate our key global forecasts. We will also look at Turkey in light of its strong performance," Gamble added.

Noting that some of the evaluative measures include financial incentives through the Credit Guarantee Fund, Gamble stated that Turkey's third-quarter growth is expected to be strong, adding that Turkey continues to benefit from improving external conditions. "We see that the Eurozone is clearly having an impact on its growth. That's why third-quarter growth will be strong. Actually, we are also looking beyond the third quarter," he said, noting, "Because many of the incentives applied are limited in time. We can see that the right incentives will start to loosen by the end of the year."

Gamble said that some slowdown in the economy is expected beginning next year, suggesting that the group regards Turkey's growth as relatively strong compared to other countries at similar levels, adding that they expect the economy to grow by 4.7 percent at the end of this year and by 4.1 percent next year.

The agency cited a potentially smoother political environment, with the completion of the April 16 referendum and the next elections not due until November 2019, which should support a strengthening of investment and consumption through mid-2019 in its revision report.

'Investors' perspective has turned toward Turkey'

Evaluating Turkey's growth performance, Gamble said the country seems to be showing resistance against growth. "In terms of its external position, we saw pressure on the local currency after the coup attempt and in the final quarter of last year. We observed a change in global investment perception," Gamble said, adding that in turn, the Central Bank of the Republic of Turkey (CBRT) turned to monetary tightening and people began to feel more comfortable in terms of macroeconomic issues and the political environment. "Besides, investors' perspectives have turned to Turkey. The latter has shown clear resistance," he added.

He pointed out that the risks for the coming period are more about external sensitivities. "The other risk and opportunity is the rapid growth and recovery of the eurozone. We continuously raised the eurozone growth forecasts in the last period," Gamble said. "Europe is clearly Turkey's main trading partner and investor. The fact that current political turmoil creates a gap between Turkey and the EU can pose a risk factor."

Gamble noted that inflation in Turkey is high compared to developing economies and other countries in its own rating group, informing that both headline and core inflation rates are now in the double digits. "We think that this is largely a reflection of the depreciation of the local currency. We think that inflation in Turkey will decrease as of the end of this year," he asserted. "We expect a more stable appearance to come at the exchange rate level. Inflation may fall below 8 percent by the end of next year."

Gamble said a slight deterioration is observed in the current account deficit, which is mainly due to changes in commodity prices, indicating that the current account deficit is expected to increase from 3.8 percent in 2016 to 4.4 percent at the end of this year. "But, this is not a significant increase. We think that Turkish exporters will show resistance. Exporters in Turkey have adapted to market conditions and another supportive factor is the rising tourism sector," he noted.

Referring to the likelihood of re-evaluating Turkey in terms of investable ratings, Gamble said the time frame is important, recalling that they recently looked at how long it takes an average country to regain its investable rating after losing it. "This takes a little under six years. Of course, there were times when it has been done more quickly. For example, Hungary regained its investable rating in four years. The fastest was Iceland which regained its investable rating in only two years," Gamble said. "At this moment, we evaluate Turkey with a stable outlook. This means that the probability of downward or upward movement of the rating over the next two years is less than 50 percent." Meanwhile, Fitch Ratings affirmed Turkey's credit rating at "BB+" and said its economic outlook remained stable in late July.