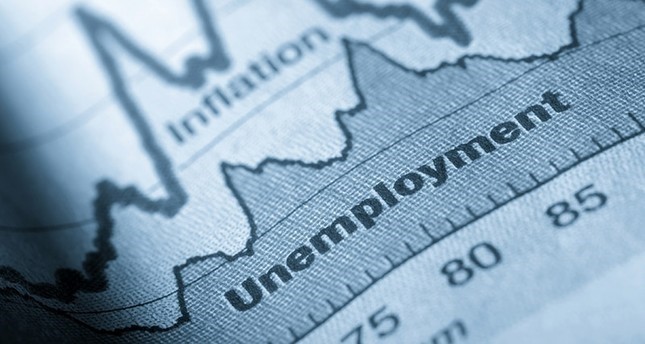 "Over 201 million workers worldwide are currently unemployed, an increase of 3.4 million compared to 2016," the ILO's World Employment and Social Outlook 2017 report said.

Noting that enterprises, particularly small and medium-sized enterprises (SMEs), played a crucial role in creating decent jobs around the globe, the report said: "Between 2003 and 2016, the number of full-time employees within SMEs nearly doubled, with the share of total employment attributable to SMEs rising from 31 percent to 35 percent."

"The global unemployment rate stands at 5.8 percent, and is not expected to drop any time soon," ILO warned.

"Despite some progress made over the past decades, nearly 780 million workers in emerging and developing countries (corresponding to almost every third worker) are still living in conditions of extreme or moderate poverty," said the report.