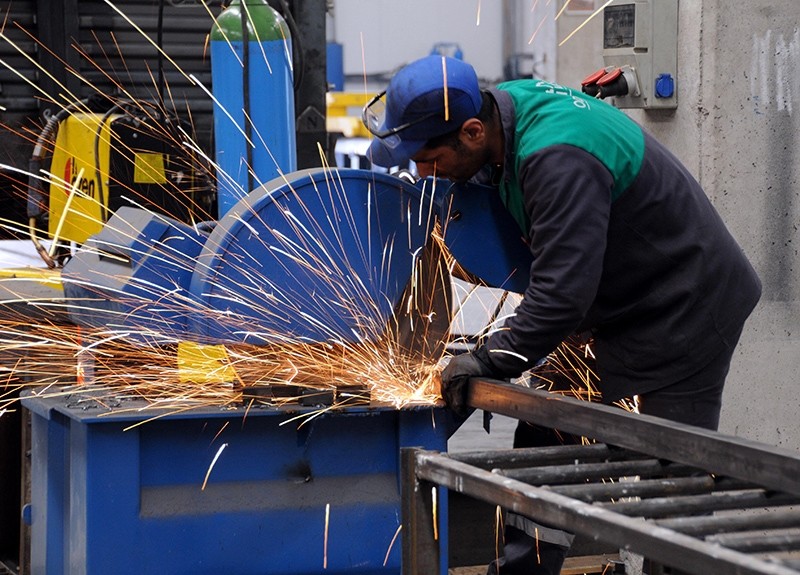 Meanwhile, on a monthly basis, the industrial production fell slightly by 0.1 percent.

On an annual basis, among the three main sub-indices, the electricity, gas, steam and air-conditioning supply index enjoyed the biggest gain, up 7.3 percent in August, according to the data.

The mining and quarrying index rose 5.7 percent while the manufacturing index dropped 4.7 percent, in the same period, TurkStat said.

The data showed that in August on a monthly basis, all the main sub-indices slipped, except the manufacturing index.

Turkey's industrial output is deemed a vital indicator for the economy, as it is seen as a preliminary gauge for GDP growth.