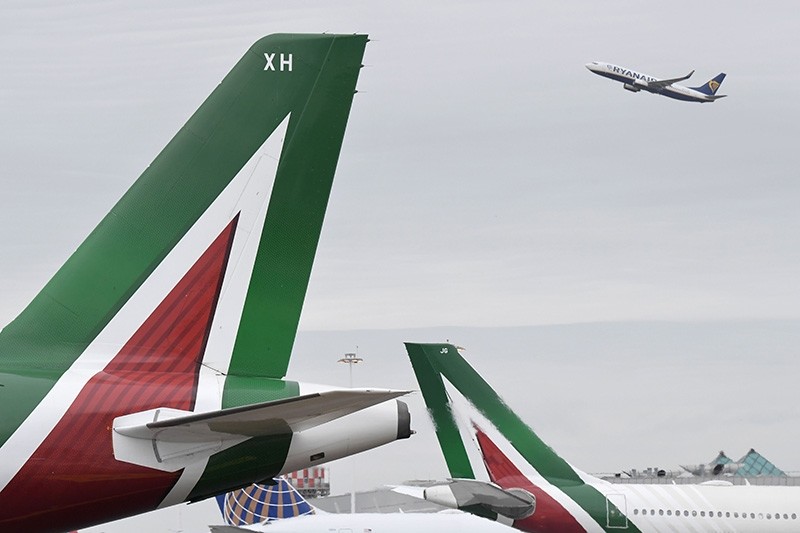 Struggling Italian carrier Alitalia received a boost Friday when Rome said it would add 300 million euros ($355 million) to a bridge loan package and extend its deadline for finding a buyer.

"The deadline for the procedure of ceding assets belonging to Alitalia and other societies of the group ... has been extended to April 30, 2018," the government said in a statement.

Alitalia, struggling to compete with low-cost rivals, went into administration at the start of May after staff rejected job and salary cuts as part of a two-billion-euro rescue plan.

In May, Rome said it would provide a 600-million-euro loan to keep the carrier's planes in the air for around six months, staving off liquidation of the flagship airline.

Those interested in making binding offers for the whole airline were initially given until October 2, then October 16 prior to Friday's move which Rome put down to market conditions.

Irish no-frills carrier Ryanair expressed early interest but two weeks ago said it was dropping the idea as it struggles with the fallout from thousands of cancellations of its own flights owing to a pilots' shortage.

If no Alitalia buyer ultimately materializes, the administrators will wind up the airline.