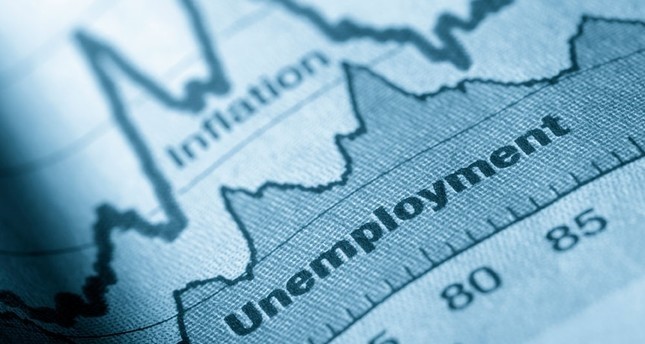 In a statement, TurkStat said the number of jobless aged 15 and over in the country rose to 3.44 million, a rise of 119,000 from July last year.

However, July's figures showed a 0.5 percentage point rise from the previous month, when unemployment stood at 10.2 percent.

The number of people employed in Turkey in July increased by 1,122,000 to reach 28,758,000 people compared to the same period last year, while the employment rate increased by 1.0 percent to 48 percent, TurkStat said.

On a monthly basis, Turkey's unemployment figure showed a steady decrease during five consecutive months of 2017.

The unemployment rate started the year with 13 percent in January, which dropped to 12.6 percent in February, 11.7 percent in March and 10.5 percent in April.

"The number of persons in the labor force amounted 32.2 million with 1.24 million increase in the period of July 2017 compared with the same period of the previous year," TurkStat said.

The TurkStat report also revealed that the number of women in the workforce rose 1.3 percentage point from the previous year to 34.3 percent.

It added that youth unemployment rate, including persons aged 15-24, reached 21.1 percent with a 1.3-percentage point increase.