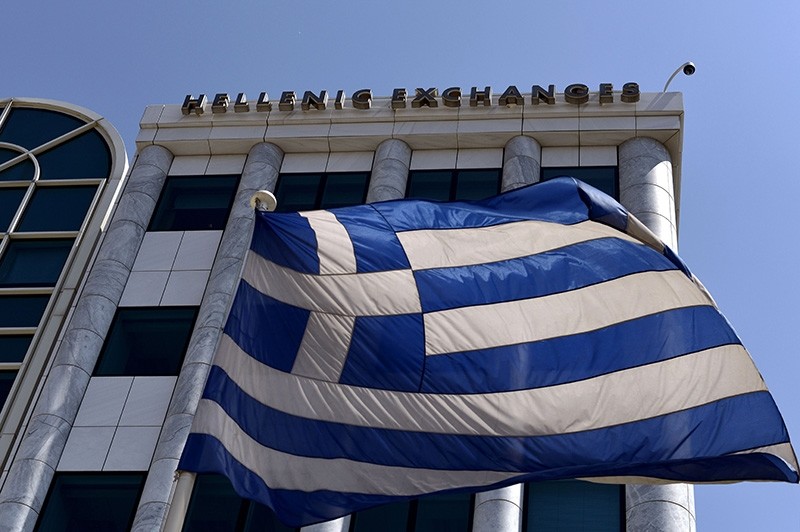 Greece plans to offer handouts worth 1 billion euros to poor Greeks who have suffered during the seven-year debt crisis after beating its budget targets this year, the government said on Thursday.

"The surplus outperformance which will be distributed to social groups that have suffered the biggest pressure during the financial crisis, will be close to 1 billion euros," government spokesman Dimitris Tzanakopoulos told reporters.

It is not yet clear who would be eligible for what the leftist-led government calls a "social dividend".

Hundreds of thousands of Greeks have lost their jobs during a six-year recession that cut more than a quarter of the country's gross domestic product.

With unemployment 21.3 percent and youth unemployment at 42.8 percent many households rely on the income of grandparents - although they have lost more than a third of the value of their pensions since 2010, when Athens signed up to its first international bailout.

The government will make final decisions in late November, once it gets full-year budget data, Tzanakopoulos said.

Greece's fiscal performance this year and its 2018 budget is expected to be discussed with representatives from its European Union lenders and the International Monetary Fund next week when a crucial review of its bailout progress starts.

Tzanakopoulos reiterated that Athens aims to wrap up the review as soon as possible, ruling out new austerity measures.