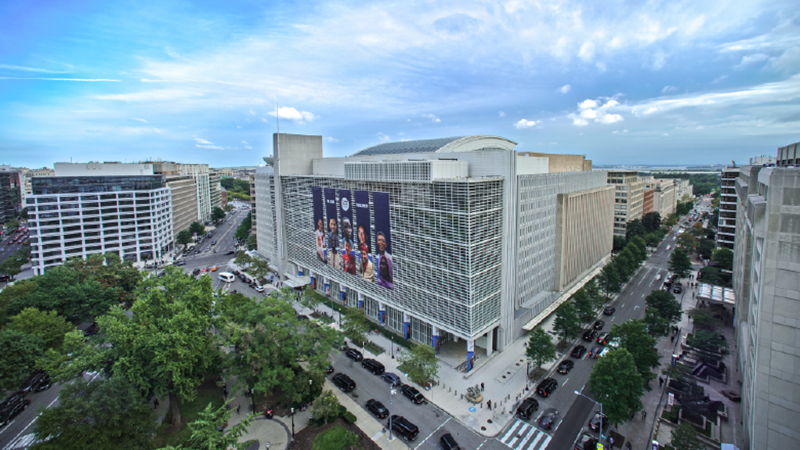 Turkey has been ranked 60th in a World Bank list of 190 economies for ease of doing business, a nine-step jump up from last year.

The country's best performance was in "protecting minority investors," ranking 20th among the economies scrutinized.

Turkey's overall distance to frontier (DTF) score increased to 69.14 from 67.98 while the regional average DTF in the Europe and Central Asia was 71.33, the report said.

The DTF measure shows the distance of each economy to the "frontier," which represents the best performance observed on each of the indicators across all economies. An economy's DTF is reflected on a scale from 0 (lowest) to 100 (frontier).

The bank noted that Turkey showed the biggest improvement in the "getting credit" item, reaching a 55 score on the DTF, up from 45, to stand at 77th place among all countries surveyed.

On the deterioration side, "resolving insolvency" is the only criterion in which Turkey recorded a decline, lowering its DTF score to 33.26 from 34.98 to arrive at 139th place.

"Turkey made resolving insolvency more difficult by suspending applications for postponement of bankruptcy procedures introduced both before and during the state of emergency," the bank said.