Abraaj to make at least one Turkey acquisition in the first half of 2018, partner says 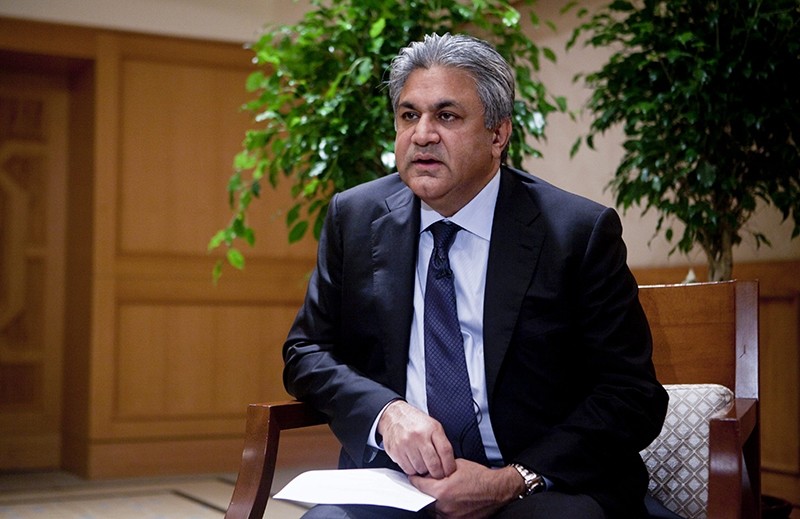 Dubai-based Abraaj Group will complete at least one acquisition in Turkey in the first half of next year, a senior executive said Wednesday, as it looks to deploy the remainder of its $500 million Turkey fund.

Abraaj, which has had a presence in Turkey since 2007, took a minority stake in Turkish logistics firm Netlog Lojistik for an undisclosed amount in July.

"We will complete at least one acquisition in the first half of next year," Selcuk Yorgancıoğlu told Reuters on the sidelines of an event in Istanbul.

"We are operating in some 20 emerging countries, Turkey is the fastest growing one of them. It has potential. It is important to us, we believe it will continue to offer interesting opportunities."

He declined to say how big of an investment it was looking to make, or in what sectors.

Abraaj told Reuters in July it was looking to invest in midsize companies in Turkey and could spend $30 million-$100 million on individual deals, citing interests in health care.

The Abraaj Group is a private equity firm operating in growing markets in Africa, Latin America, the Middle East and Asia. Founded in 2002 by Chief Executive Arif Naqvi, the group manages $11 billion in assets to date.

Thanks to its young population and fast-growing economy, Turkey has long been seen as a prime target for private equity firms. However, security concerns in recent years have knocked both investor appetite and the lira currency.