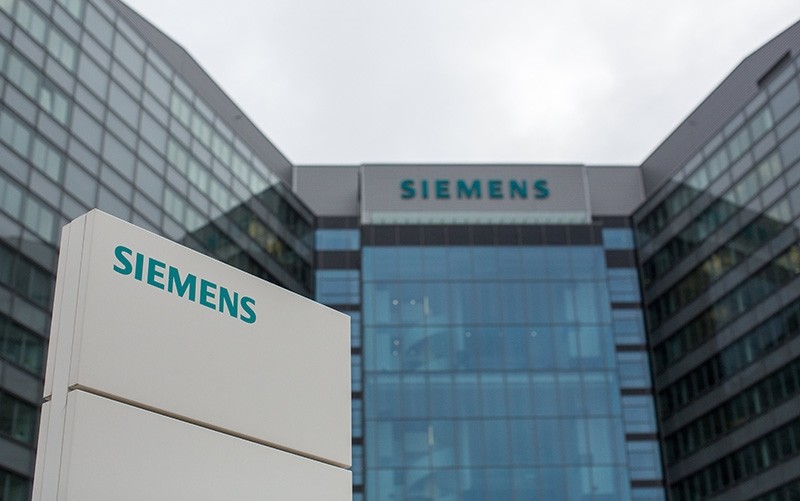 German industrial giant Siemens plans to cut 6,900 jobs globally as part of a larger restructuring of its power division.

"The power generation industry is experiencing disruption of unprecedented scope and speed," managing board member Lisa Davis said in a statement.

"Renewables are putting other forms of power generation under increasing pressure," Davis said.

The Munich-based group said last week that industrial profit fell to 2.2 billion euros ($2.6 billion) last quarter, down from 2.4 billion euros in the same period last year, primarily due to a sharp drop in profit at its power and gas unit.

In the last fiscal year, profit at the group's power and gas business, which has been under restructuring for nearly three years, dropped by 40 percent.

About half of the announced job cuts will be in Germany, where the company said it planned to shut down facilities in the eastern cities of Goerlitz and Leipzig. There will also be redundancies at locations in the German cities of Offenbach, Erfurt, Muellheim and Berlin.

"Job reductions of this size are completely unacceptable given the excellent total situation of the company," union leader Juergen Kerner said.

Job cuts outside of Germany will include just over 1,100 in European countries and another 1,800 in the United States.

The number of Siemens employees in Germany rose to 115,000 from 113,000 during the fiscal year ending in September. The company expected the number of new hires to remain stable at last year's level.

Siemens said the job cuts were necessary due to price pressures from overcapacity in some markets, but that the company still plans to invest in growing power-generation technologies.