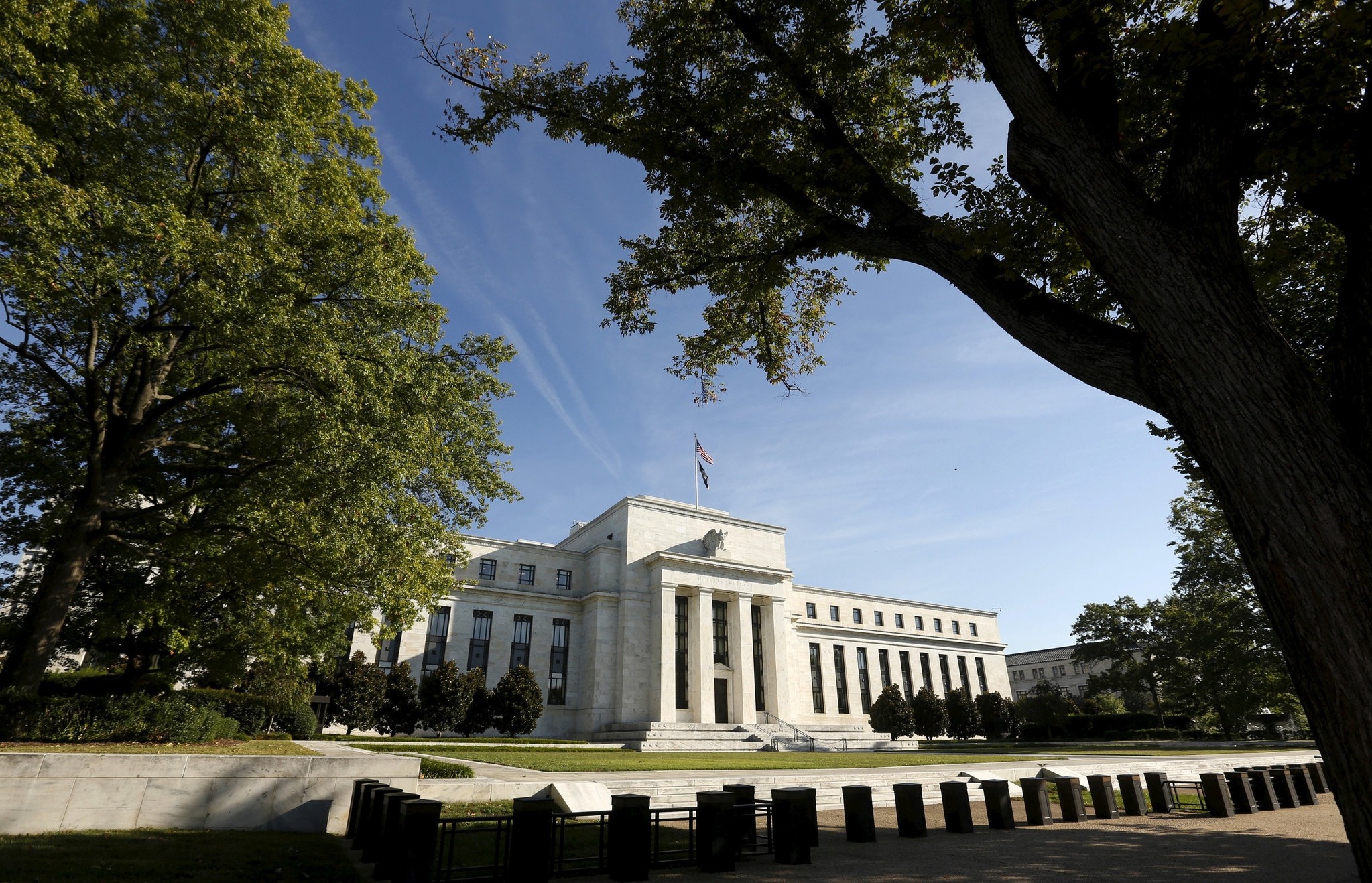 A majority of U.S. central bankers favor raising benchmark interest rates in the near term, signaling the Federal Reserve is likely to tighten monetary policy next month, minutes from their last meeting revealed Wednesday.

But sharp disagreements persist among policymakers over the dangers of inflation and the need to raise rates, according to the minutes of the Fed's Oct. 31-Nov. 1 meeting.

Some members are also concerned that Wall Street's dizzying heights and record-smashing rallies could spell trouble.

The Fed has raised rates twice in 2017 and markets widely expect it to adopt a third increase next month despite persistently weak inflation and sluggish wage growth.

The weakness of price pressures amid record low unemployment and steady job creation has baffled economists.

Outgoing Fed Chair Janet Yellen has acknowledged that policymakers cannot fully explain the weakness of inflation but that most expect it to begin rising in the medium term, suggesting the Fed should raise rates ahead of time.

Waiting too long to act could see inflation take off and force the U.S. central bank to raise rates suddenly, harming the world's biggest economy, most Fed members say.

A vocal minority on the Fed's Federal Open Market Committee, which sets benchmark U.S. interest rates, have strenuously disagreed over the course of this year's policy meetings, however, pointing to slack in labor markets and the absence of any upward trend in price pressures.

"Many participants," according to the minutes released Wednesday, felt another rate hike was "likely to be warranted in the near term" if data on the economy remain on the current path.

"A few other participants thought that additional policy firming should be deferred until incoming information confirmed that inflation was clearly on a path toward the committee's symmetric 2 percent objective."

Raising rates too soon could also cause the public "to question the committee's commitment" to its 2 percent target.

Since the last meeting, the Consumer Price Index showed a modest uptick in a closely watched measure of inflation but economists have said more data may be needed to determine whether this points to a firming trend.

The Fed's preferred inflation measure, the so-called core annual measure of the Personal Consumption Expenditures price index, which strips out volatile food and fuel prices, was unchanged at 1.3 percent in September, well below the Fed's 2 percent target -- which it has not hit in more than five years.

"They worried that a sharp reversal in asset prices could have damaging effects on the economy," according to the minutes.

Other FOMC members countered, however, that reforms adopted in the wake of the 2008 global financial crisis had left banks with greater capital strength, "increasing the resilience of the financial system to potential reversals in valuations."

She announced this week she would leave the Federal Reserve Board altogether in February once her successor, current Fed governor Jay Powell, is sworn in.

Observers said Yellen had hurt her chances of winning a second term with a vocal defense over the summer of the Wall Street reform laws that Trump has vowed to roll back.