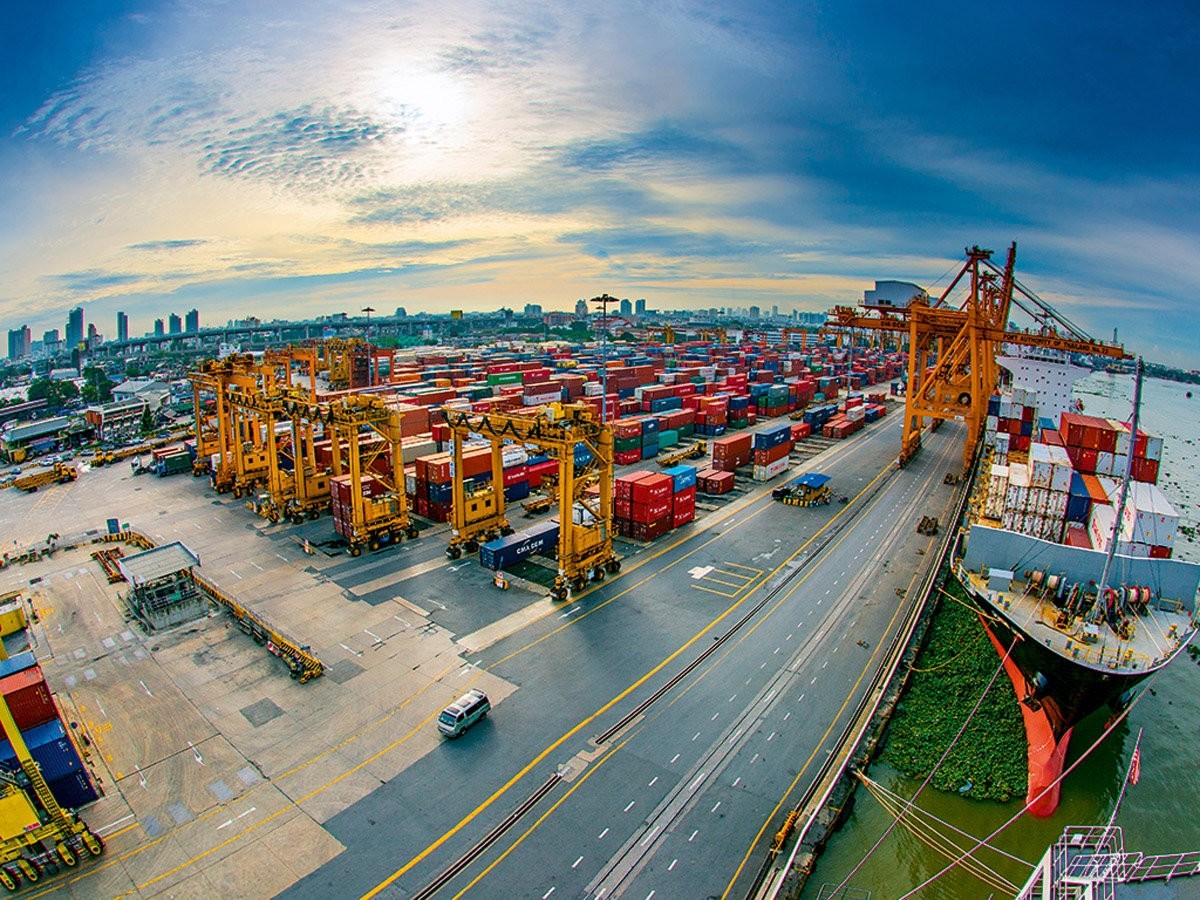 According to the TIM's figures, Turkey's exports from this January to November reached $142.7 billion, marking a 10.7 percent hike over the same period last year.

Turkey's exports were $13.9 billion in October, according to the Turkish Statistical Institute (TurkStat).

TİM figures also showed that the exports in the last 12 months showed a 10.5 percent yearly increase to reach $155.4 billion. The year-end export target is $156.5 billion, according to the country's Medium Term Economic Program.

TİM Chairman Mehmet Büyükekşi noted that the organization has been announcing continuous increases in exports since November 2016 of above 10 percent. He noted that the December results will also came around the same level as the November figures, therefore the goal specified in the Medium Term Economic Program will be achieved.

Pointing out the impact of the fluctuations in foreign currency, Büyükekşi highlighted that the positive reflection of the currency in exports yielded $469 million in November. But the exchange rate has created a negative impact of $1.1 billion in exports since the beginning of the year, the chairman informed and drew attention to the measures taken by the Eximbank and the Central Bank of the Republic of Turkey (TCMB) against the currency volatility.

The spiking foreign currency, as opposed to the general assumptions, reflects badly on exports, Büyükekşi said. "The exchange rate must be predictable. A competitive level for the Turkish lira- dollar exchange rate would be 3.65 to3.60. We do not aim to expand export revenues through currency volatility. We aspire to increase exports by growing exports of goods with high added value," he explained.

With regard to the performance of the provinces, 53 provinces increased exports in November and those of 27 provinces declined. From the top-three exporting provinces, Istanbul had $5.7 billion in exports, followed by Bursa with $1.3 billion and Kocaeli with $1.1 billion. İzmir, on the other hand, had the highest increase in exports in the top 10 with 32.4 percent.