Turkey will achieve economic growth of 6-7 percent by the end of 2017, PM Yıldırım says 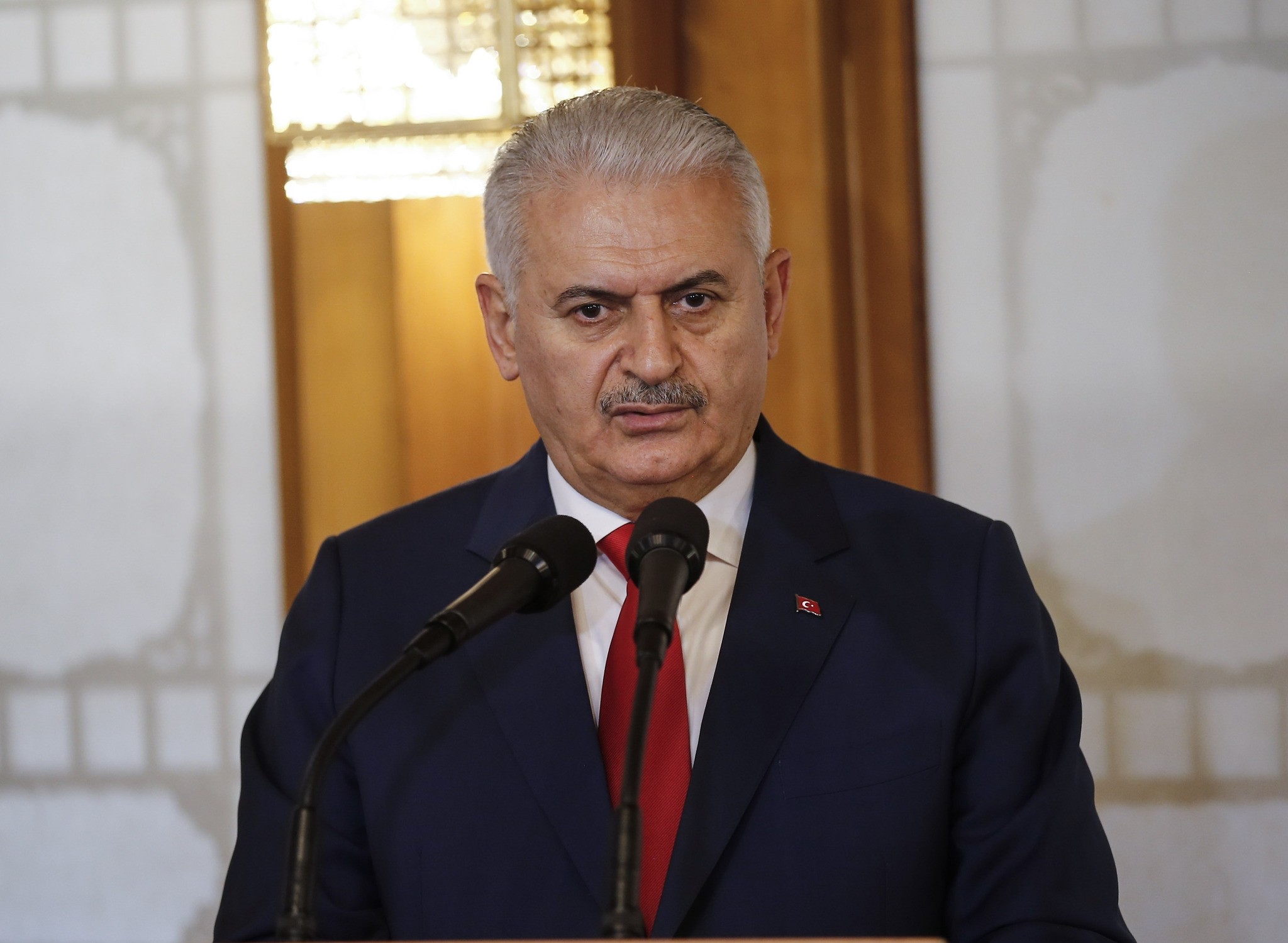 Prime Minister Binali Yıldırım said Thursday that Turkey will achieve economic growth of 6 to 7 percent by the end of 2017.

Speaking at a meeting of Turkish Industry and Business Association (TÜSIAD) in Ankara, Yıldırım said: "It [the economy] will hopefully continue growing in 2018 as well, thanks to achievements that our country has gained so far, and stability [in the country]."

Yıldırım said the Turkish Central Bank is currently taking steps to lower inflation and it is expected to fall in 2018. "We are taking necessary measures for it. These measures will be effective soon."

The prime minister said developments in economy are not related to indicators but a result of "external and internal perception operations" against Turkey.

The number of Daesh terrorists that the U.S. neutralized in cooperation with PKK was not that high, he said. "We are the country, which knows best who fights or do not fight against terrorism in reality," he added.