Tax proposals of US gov't benefit all but highly leveraged companies: Moody's 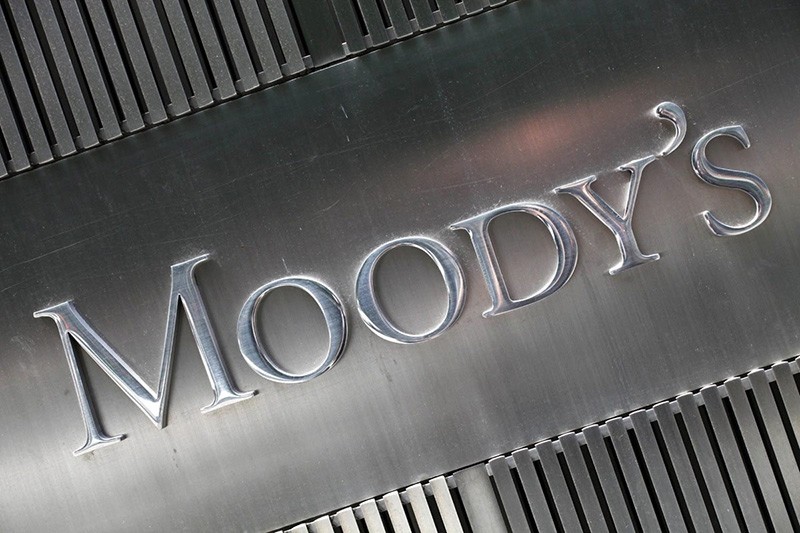 It said that the U.S. government's proposed corporate tax overhaul would benefit all U.S. non-financial companies except those with high debt loads.

The international credit rating agency also said that plans to impose earnings-based limits on interest deductibility are credit negative for most companies.