Turkey receives $8.3 billion in foreign investments in first 10 months of 2017 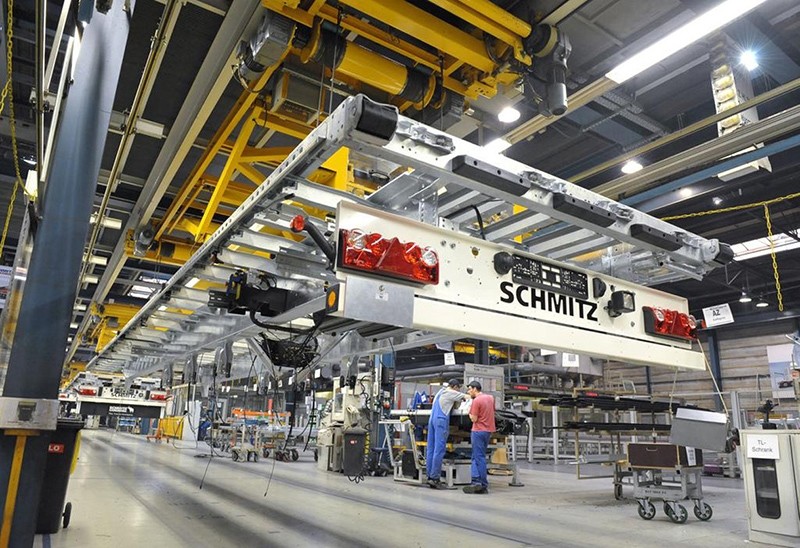 The financial intermediation sector attracted the highest amount of overseas capital with over $1.4 billion, followed by the manufacturing sector with $983 million from January to October, according to a ministry statement.

A total of 4,437 new foreign-backed companies were established in Turkey in the same period, including 583 in October.

The number of companies funded by international capital operating in the country reached 50,649 by the end of September.

Sixty-two percent of companies in Turkey that benefit from foreign funds or involvement are linked to Near and Middle Eastern countries.

In October foreign direct investment stood at $800 million, a drop of 10 percent compared to the same month last year.