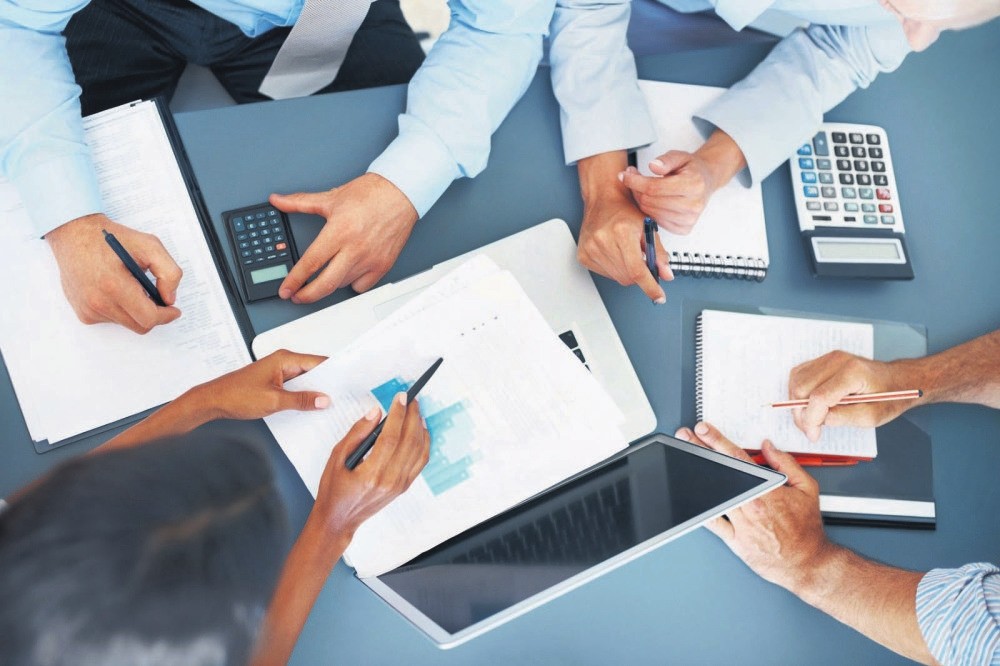 2017 was a year of promising recovery with a 41 percent increase in mergers and acquisitions in which deals reached $10.3 billion

After a difficult 2016 for Turkey, which was shaken by terrorist attacks and a failed coup, 2017 was a year of economic recovery from tourism and exports to energy and industrial manufacturing. This was strongly proven by the average 7.4 percent economic growth recorded in the first nine months of 2017.

After seeing strong improvements in various fields of economic activity, mergers and acquisitions in the Turkish market also got their share from the atmosphere.

In 2017, the Turkish business environment experienced 298 mergers and acquisitions, and the volume of these transactions increased by 41 percent, reaching $10.3 billion.

Despite falling behind 2015 figures that hit $16.4 billion, the volume of deals in 2017 indicated a significant recovery from 2016.

The total volume of deals accounted for 1.2 percent of the gross domestic product (GDP) in 2017, while the last 10 year's ratio is 1.7 percent. The report emphasized that the Turkish market has higher potential than its current levels.

Last year, the outlook for merger and acquisitions deals was characterized by large-scale investments and an increasing number of venture capitalists and angel investors.

Moreover, Turkish investors constituted 77 percent of deals and increased the volume of deals by 37 percent compared to 2016. The number of deals sealed by angel investors and venture capitalist firms soared by 65 percent.

Merger and acquisition deals that remained below $50 million accounted for 84 percent of the total 298 deals and 15 percent of the $10.3 billion volume.

The cautious attitude of private equity funds continued in 2017, while deals by local funds kept the market alive.

In her evaluation of the report, Deloitte Turkey Partner and Financial Consultancy Services lead Başak Vardar underscored that despite macroeconomic and political risks in the region, which influence mergers and acquisitions, the market experienced a noteworthy recovery.

She highlighted that the strong foundations of the Turkish economy will back investment decisions in the upcoming period and shared her forecast that the recovery in the mergers and acquisitions market will continue in 2018.

According to Deloitte Turkey's review, the most active foreign investor group was Europeans who concluded 36 deals in mergers and acquisitions.

The number of investors coming from Asia-Pacific declined as opposed to the growing trends of the recent years. Also, investments coming from the Gulf region remained relatively limited.

A couple of mega-scale transactions significantly contributed to the annual volume. The purchase of OMV Petrol Ofisi by the Dutch energy firm Vitol for $1.4 billion dollars was the largest transaction of 2017, accounting for 14 percent of the total volume.

The acquisition of Menzelet and Kılavuzlu hydroelectric power plants by Entek Elektrik Üretim for $375 million was the largest deal by Turkish investors.

Energy, manufacturing, e-commerce, and financial services continued to draw investor interest. The energy sector once again made the highest contribution to the total value of deals at $2.9 billion. The real estate sector, which was revived by infrastructure, financial services and mall transactions, followed energy.

The Deloitte report expects the technology and energy sectors to continue to be the most active sectors, while manufacturing and infrastructure will sustain investors' interest.

Last year, the number of deals by financial investors reached 146, breaking an all-time record, and constituted 40 percent of the total number of deals.

The number of deals by venture capital firms and angel investors soared by 65 percent compared to 2016 and totaled 112.