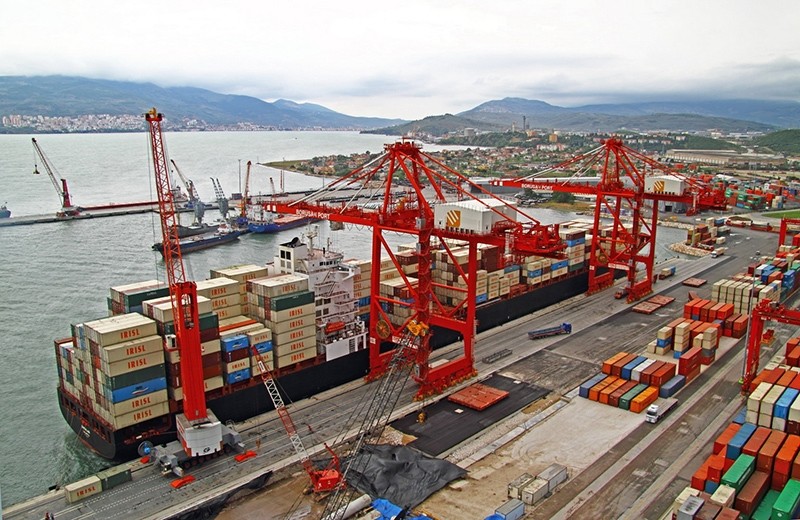 According to the Central Bank's balance of payments report, the country's 12-month rolling deficit reached $43.75 billion in November.

"This development in the current account is mainly attributable to a $1.82 billion increase in the goods deficit recording a net outflow of $4.67 billion, as well as a $555 million increase in primary income deficit to $1.04 billion," the bank said.

Travel, a major item under services, recorded a net inflow of $1.2 billion in November, increasing by $322 million compared to the same month in 2016, the bank added.

Central bank data also showed that the country's current account gap in the first eleven months of 2017 stood at $39.4 billion, up from some $28.6 billion compared to the same period in 2016.

Turkey's annual current account deficit in 2016 was around $32.5 billion, relatively stable compared to the previous year's figure of $32.1 billion.

According to the Central Bank figures, the country's highest annual current account deficit in the last 20 years was in 2011 with $74.4 billion.