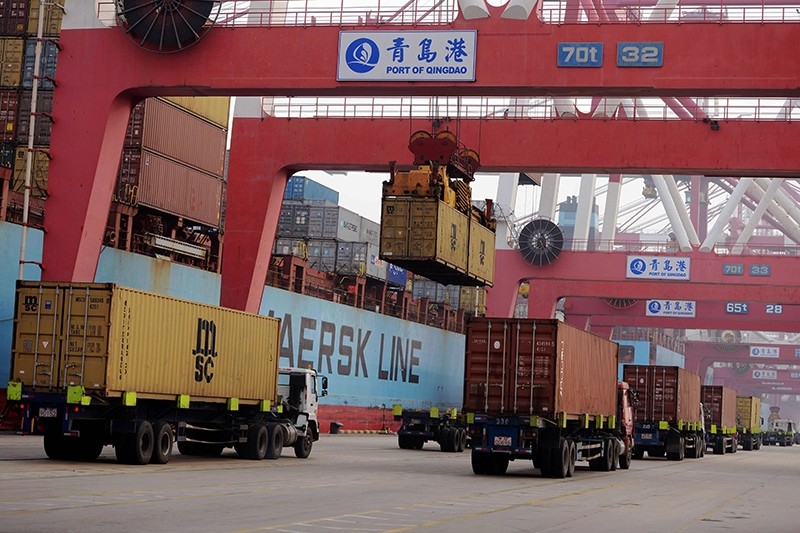 China's economy grew a forecast-beating 6.9 percent in 2017, picking up steam for the first time since 2010, official data showed Thursday.

Analysts surveyed by the French Press Agency (AFP) had predicted 6.8 percent growth, which was better than the government target of around 6.5 percent.

The performance was a welcome uptick for the world's second largest economy, which registered 6.7 percent growth in 2016, the slowest for more than a quarter of a century.

The growth managed to beat the expectations due to surging foreign trade and retail sales.

The reading comes as China kicks its war on pollution into full gear, halving industrial production for some steel smelters and mills this winter.

The national statistics bureau said the economy expanded 6.8 percent in the final three months of the year, matching its third quarter growth but slightly down from the 6.9 percent in each of the previous two quarters.