Turkey, Mexico to come out as most attractive emerging markets in 2018: Bloomberg 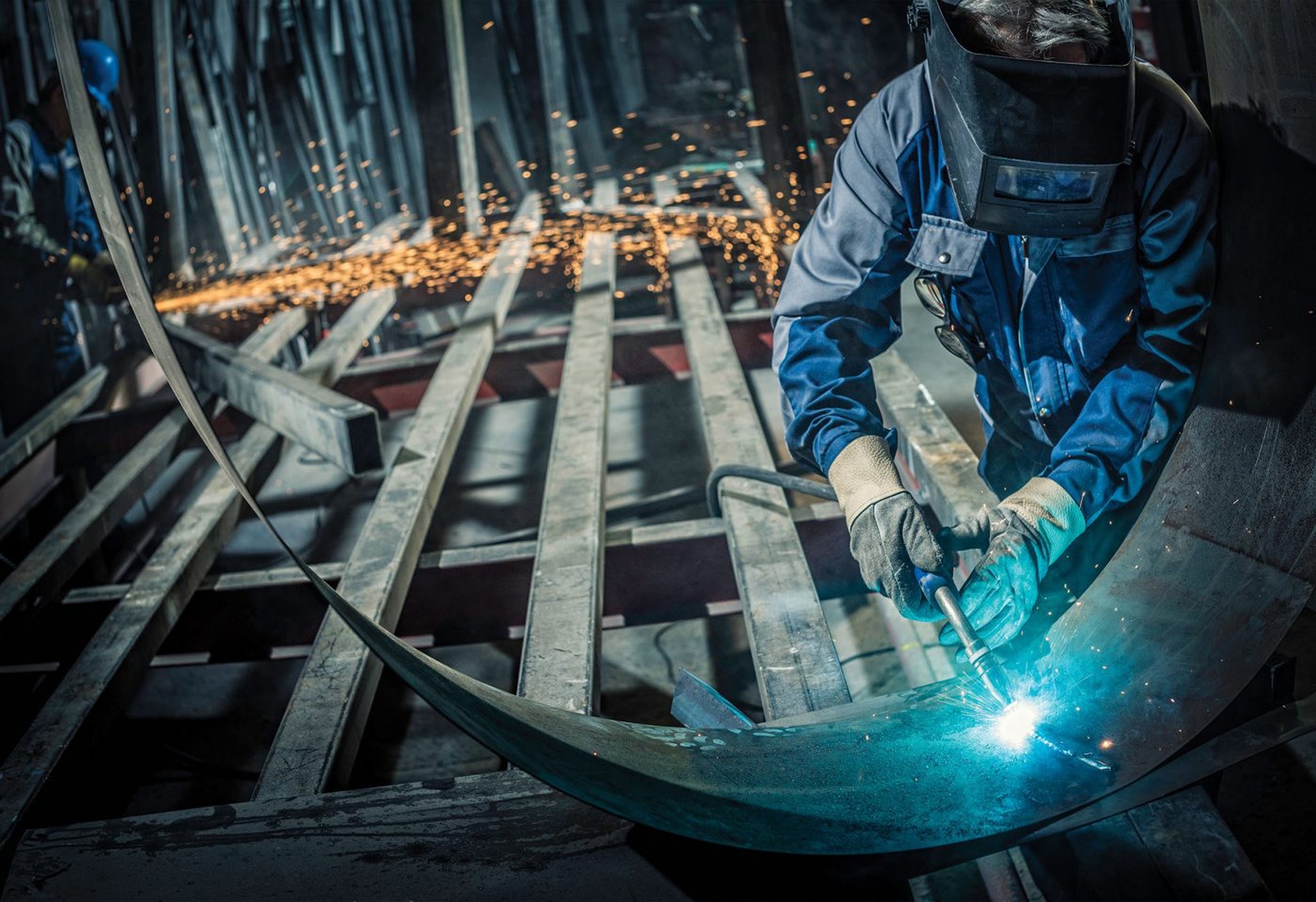 Turkey and Mexico are on their way to become the most attractive emerging markets in 2018 while Asian economies are among the least attractive, according to a Bloomberg analysis.

The analysis based on a range of metrics including growth, yields, current-account position and asset valuations showed that Turkey and Mexico scored the highest among 20 developing countries because their real effective exchange rates are more competitive than the average of the past 10 years.

However, the estimates show that their economic growth may not be as fast as it has been in the past decade, Bloomberg reported.

"If you are on the hunt for something to buy now, Turkey and Mexico stand out because they are relatively cheap," said Takeshi Yokouchi, a senior fund manager in Tokyo at Daiwa SB Investments Ltd. told Bloomberg.

Turkey's five-year government bond yields about 13 percent, while Mexico's yields 7.5 percent. Both exceed India's equivalent rate of about 7.3 percent, which is the highest among Asian nations covered by the analysis. China's yields about 3.9 percent.

The study covered 20 of the 24 markets making up MSCI Inc.'s Emerging-Market Index, while Greece, Egypt, Qatar and Pakistan were excluded.

"Asian countries do look relatively expensive as they have been bought amid strong fundamentals in the region," Yokouchi said. "They may not have the potential like Turkey or Mexico to rally big, but Asian currencies and assets are also likely to stay steady from here."

Global ratings agency Fitch Ratings said in early January that Turkey's economy is expected to grow by 4.8 percent annually on average in the next five years.

In its report titled "Investment and Demographics Key to EM Growth Potential", Fitch provided a list of the 10 largest emerging markets in the world, in which Turkey ranked third in its forecast economic growth rate.