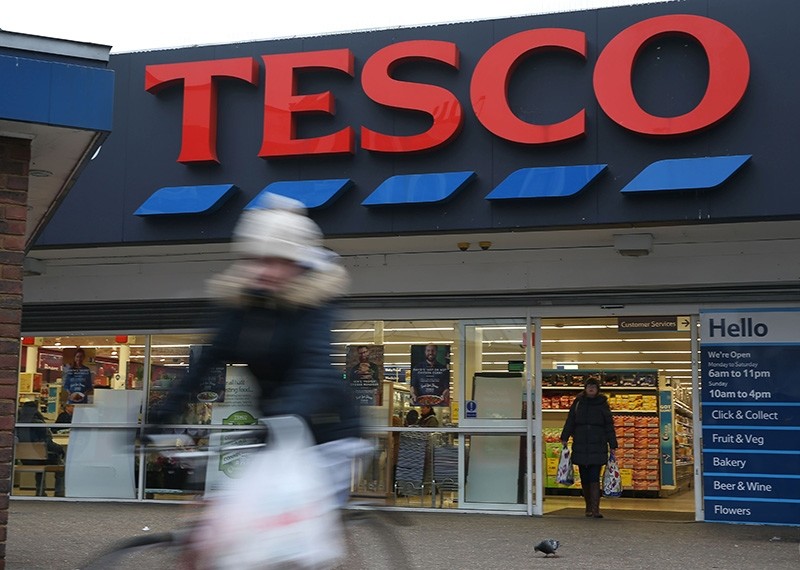 Tesco is facing Britain's largest ever equal pay claim and a possible compensation bill of up to 4 billion pounds ($5.6 billion), according to a law firm which has begun legal proceedings.

Tesco is Britain's biggest retailer and its largest private sector employer with a staff of over 310,000.

It said distribution center staff may earn in excess of 11 pounds ($15.4) an hour whilst the most common grade for store staff sees them receive around 8 pounds per hour.

This disparity could see a full time distribution worker on the same hours earning over 100 pounds a week, or 5,000 pounds a year, more than female based store staff.

Leigh Day said it has already started submitting claims on behalf of its clients.

It said the underpayment could apply to in excess of 200,000 Tesco employees and with estimated pay shortfalls that could reach 20,000 pounds the final bill for Tesco could be as high as 4 billion pounds.

"We are unable to comment on a claim that we have not received," said a Tesco spokesman.

But he added: "Tesco has always been a place for people to get on in their career, regardless of their gender, background or education, and we work hard to make sure all our colleagues are paid fairly and equally for the jobs they do."

British Business Secretary Greg Clark was surprised by the scale of the equal pay claim that is being brought against supermarket chain Tesco, he told Sky News on Wednesday.

"I was surprised to see the scale of this," Clark said in an interview. "This is a proposed action in the courts, so it hasn't been determined yet... so I shouldn't prejudge this."