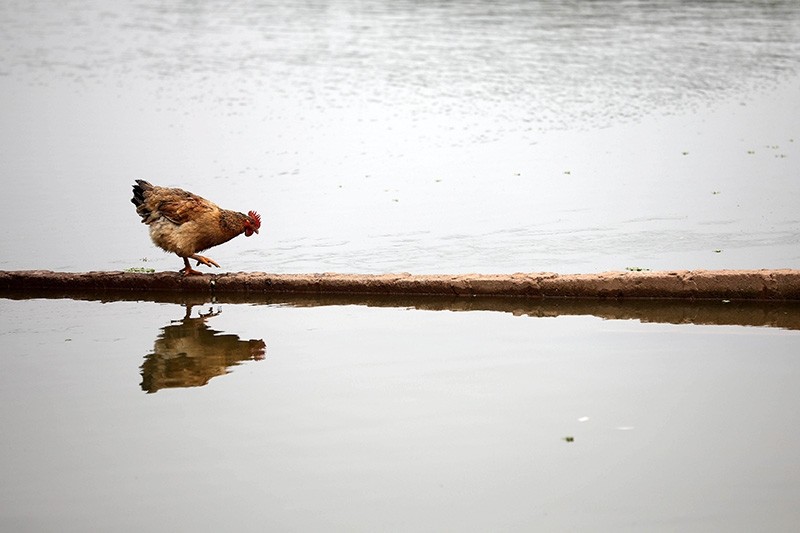 Speaking to ILNA, head of the Tehran Chicken and Egg Association Nasir Nebipur said a collosal 40 percent of the nation's poultry had been slaughtered due to bird flu fears.

Nebipur went on to point out that the massive cull had led to a dramatic decrease in egg production, leading in turn to skyrocketing egg prices.

In order to meet public demand for eggs, Iran is now importing 50 trucks of eggs from Turkey each week, the news agency reported.

Also known as H5N1, the bird flu - which has caused 454 deaths worldwide since 2003 - can be transmitted to local poultry stocks through migratory birds, according to the World Health Organization (WHO).

Humans can reportedly become infected by the virus by eating infected poultry.