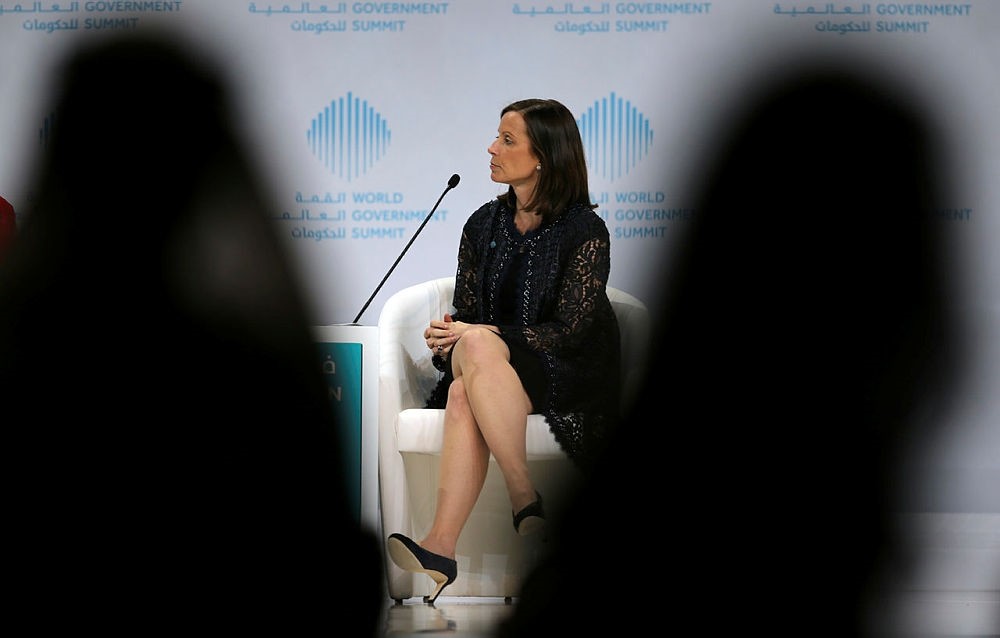 The chief executive officer of Nasdaq, one of several exchanges around the world vying for the international listing of Saudi oil giant Aramco, promoted the exchange to an audience in the Middle East on Monday, saying companies that want to be "part of the future" list with the New York-based exchange.

Adena Friedman declined to comment on specific talks with the state-owned oil giant, but touted Nasdaq's more than 20-year history with Saudi Arabia's Tadawul stock exchange. In December, Nasdaq signed an agreement with Tadawul to upgrade the Saudi exchange's infrastructure and technology.

Aramco's $100 billion listing, expected to take place on the Tadawul and possibly another exchange, is gearing to be the largest IPO ever.

Nasdaq, based in New York, operates a number of stock exchanges around the world, including in Stockholm. The operator also offers technology services to global exchanges.

She also stressed the importance of companies being transparent and governments having stable fiscal policies so that investors know what they are investing in.

"If you can create that environment then you have created a great capital market. The stability comes from the fiscal and monetary policy of the government and predictability," she said. "The best way to create (market) stability is to create predictability."