Eurozone businesses lose some steam but are still fired up 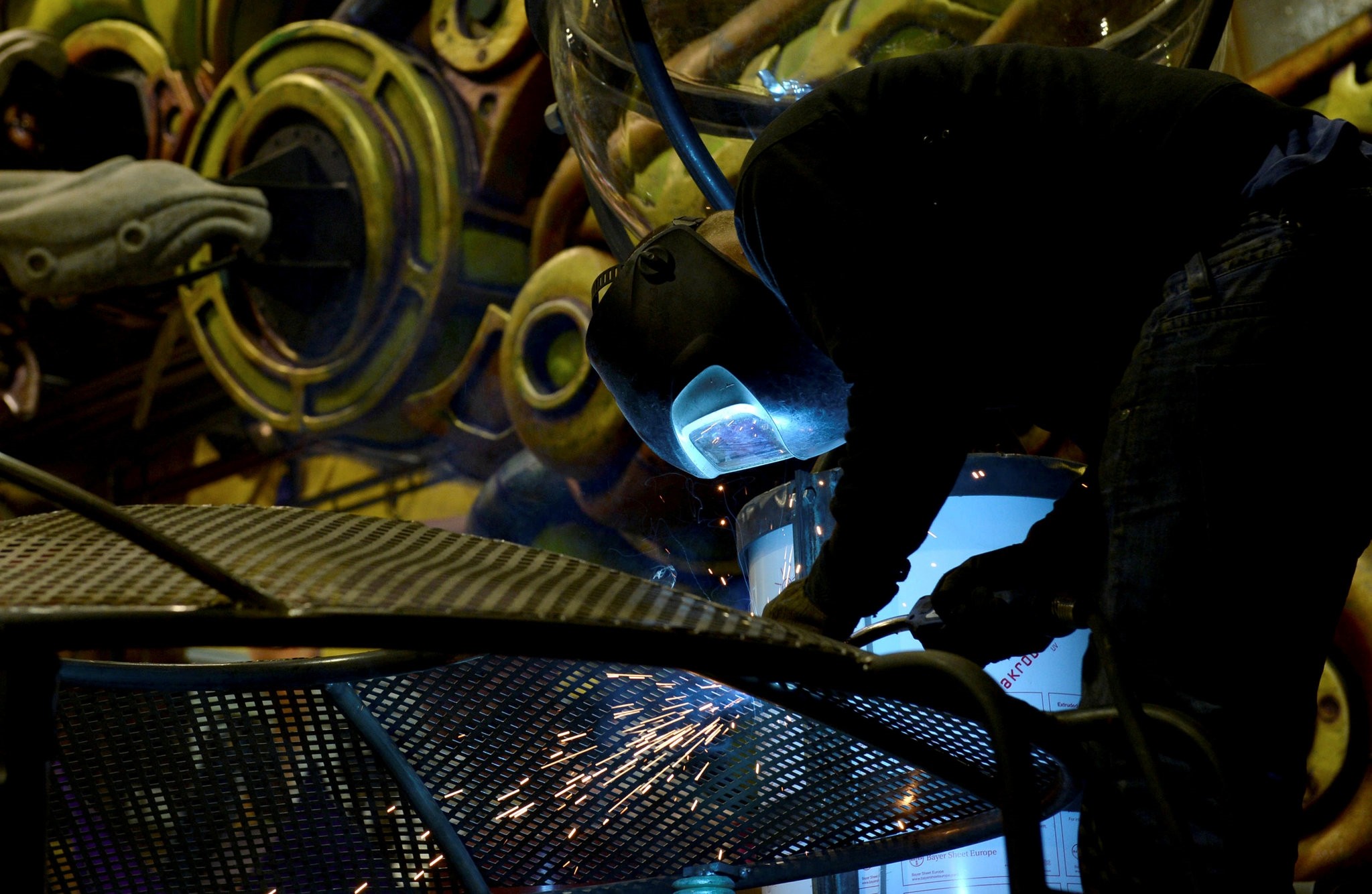 Growth in eurozone business activity slowed this month from the 12-year high it hit in January, but the single currency area's recovery continued apace

Eurozone business growth remained robust this month, with companies at their most optimistic in more than five years, a private-sector survey showed, despite indications higher prices and a stronger currency were taking a toll.

The eurozone emerged as one of the best-performing major economies last year, and its businesses started 2018 by ramping up activity at the fastest rate in well over a decade.

But February's preliminary Purchasing Managers' Index (PMI) implied the pace of growth set in January, the fastest in well over a decade, has lost a little momentum.

IHS Markit's composite flash PMI for the eurozone, seen as a good guide to economic health, fell to 57.5 this month, below all forecasts in a Reuters poll, which had predicted a more modest dip to 58.5 from January's final reading of 58.8.

Nevertheless, this month's reading was still one of the most expansionary - or farthest above 50 - in more than 11 years.

"The fall in today's PMI is not very surprising as recent levels have been far too stratospheric to be sustainable," said Greg Fuzesi at JP Morgan.

"There were encouraging aspects in the details, such as the resilience in the periphery and the only marginal fall in the composite employment index. Hence, we suspect that further declines will be measured."

Economists polled by Reuters expect the European Central Bank to end its asset purchase program by the end of 2018.

IHS Markit said the bloc was heading for its best quarterly growth since the second quarter of 2016, with the PMI pointing to first-quarter growth of 0.9 percent, much faster than the 0.6 percent predicted in a Reuters poll.

Companies shared that optimism - an index measuring expected output in a year's time climbed to 68.3 from 68.0, its highest since IHS Markit started collecting the data in July 2012.

Consumer confidence in the bloc did fall more than expected this month, but that was from a 17-year high set in January, official data showed on Tuesday.

"The PMI indicates that the business outlook for the coming months has actually improved, it seems that the return of volatile markets has not had much effect on business confidence so far," said Bert Colijn at ING.

Earlier data from Germany and France, the eurozone's two biggest economies and the only ones to publish flash PMIs, showed business growth in both countries eased more than expected.

"At the country level, the survey pointed to a deceleration across the board. But the pace of growth remains strong," said Edoardo Campanella at UniCredit.

Although German business activity did fall to a three-month low, business confidence there hit a record high. Companies appeared to look past any uncertainty created by a failure to form a government in almost five months.

In France, the business outlook also continued to rise and employment growth came within a fraction of the 16 1/2-year high seen in November.

German bond yields fell to two-week lows after the weaker-than-expected data eased concern that ultra-easy monetary policy in the bloc could end sooner rather than later.

A PMI covering the bloc's dominant service industry matched the lowest forecast in a Reuters poll. It fell to 56.7 from 58.0, missing the consensus expectation for 57.6.

However, that weakening came as companies raised prices again, welcome news for the ECB as it moves to unwind its ultra-easy monetary policy.

The services output price index fell to 52.8, but January's 53.6 was the highest reading since mid-2008. Since the start of the year, the euro is up around 3 percent against the dollar, making the eurozone's exports less attractive.

"Although they weren't explicitly mentioned, we can surmise that those factors are coming in to play," said Chris Williamson, chief business economist at IHS Markit.

"These will inevitably contribute to slower growth, but at the moment there is no explicit factor we can put our finger on to say what has caused this slowdown."

The manufacturing PMI dropped to 58.5 from 59.6, again matching the lowest forecast in a Reuters poll, against a consensus forecast of 59.3.

An index measuring output, which feeds into the composite PMI, sank to a four-month low of 59.5 from 61.1.

Adding to suggestions the strong euro may be having an effect, the export orders index - which does include trade within the bloc - fell to a seven-month low of 56.8 from 58.4.