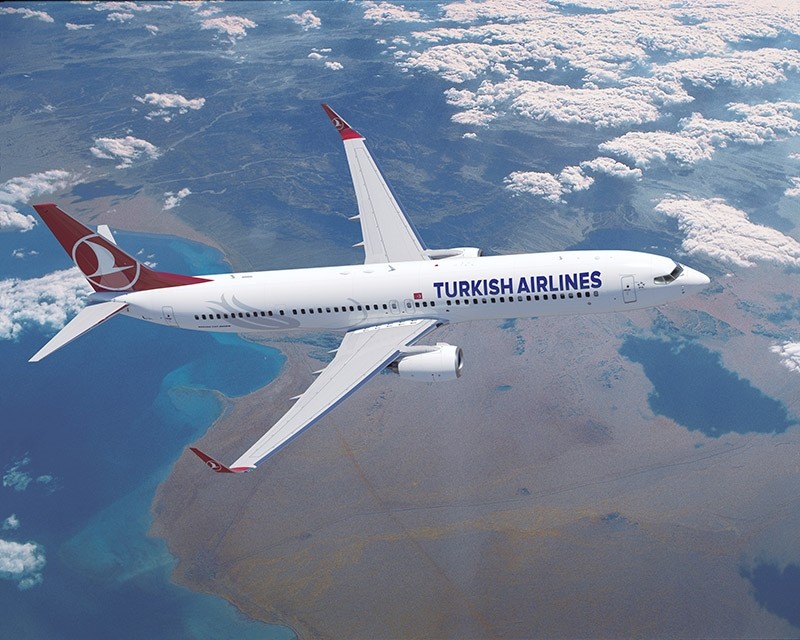 In 2017, the total number of passengers carried by the airline reached 68.6 million, marking 9.3 percent hike compared to the previous year.