Coca-Cola to launch its first alcoholic drink in Japan 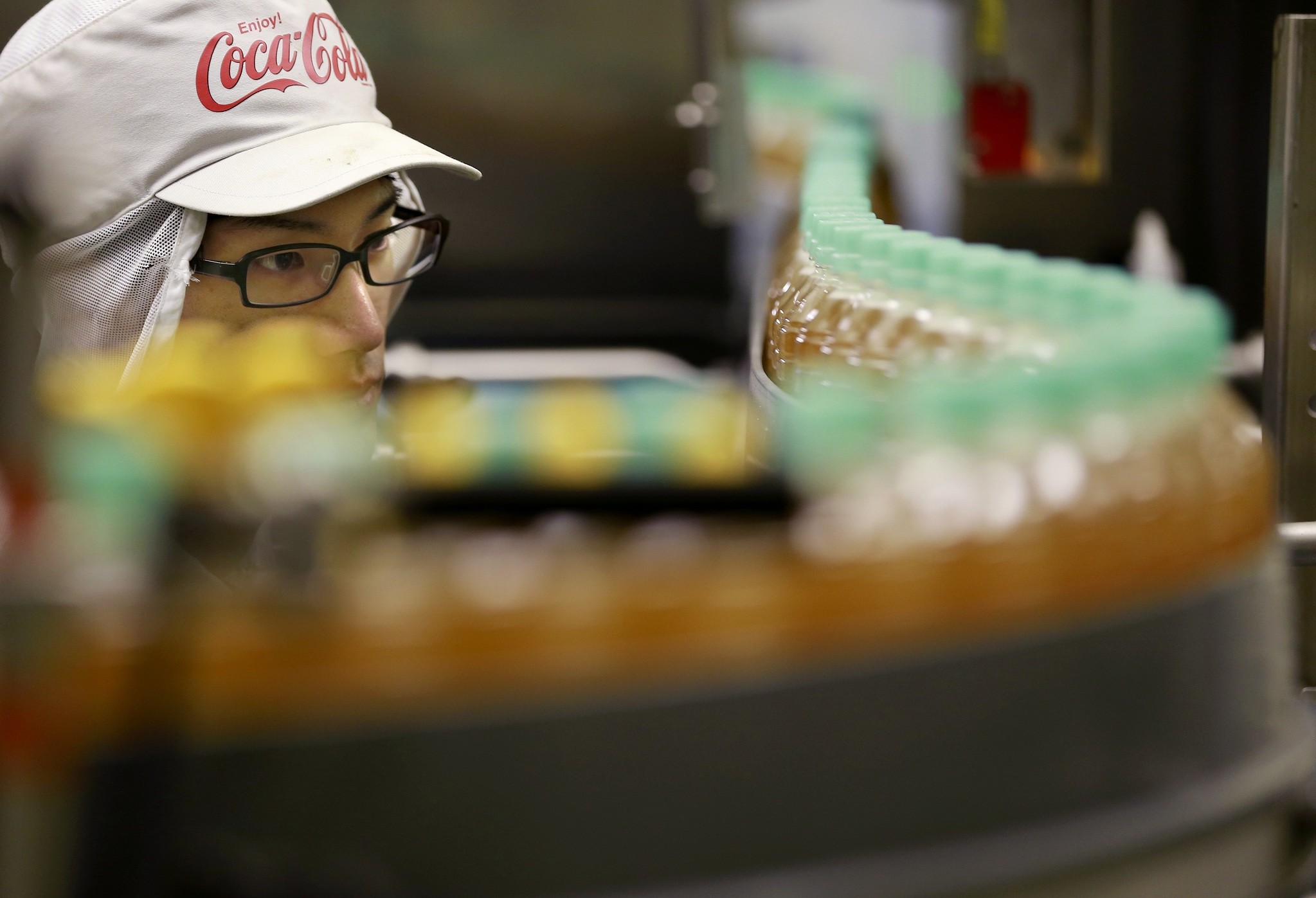 Coca-Cola plans to launch its first ever alcoholic drink in Japan, in a suprising departure for a US company identified with cola and other non-alcoholic beverages.

While Coca-Cola dabbled in the wine business in the 1970s, the Japanese experiment is "unique" in the company's 125-year history, said Coca-Cola Japan president Jorge Garduno.

The new offering will be in Japan's growing "Chu-Hi" category of beverages, Garduno said in a recent interview posted to the company's website.

"This is a canned drink that includes alcohol; traditionally, it is made with a distilled beverage called shochu and sparkling water, plus some flavoring," he said.

Chu-Hi drinks come in a range of flavors such as grape, strawberry, kiwi and white peach and sometimes replace shochu with vodka.

The drink, which usually has between three and nine percent alcohol and is marketed by leading Japanese beverage companies such as Asahi, Kirin and Takara, is especially popular with young consumers and women.

"We haven't experimented in the low alcohol category before, but it's an example of how we continue to explore opportunities outside our core areas," Garduno said.

But Garduno said the launch of Chu-Hi drinks should not be seen as a harbinger of the company's intentions elsewhere.

"It makes sense to give this a try in our market," he said.

"But I don't think people around the world should expect to see this kind of thing from Coca-Cola. While many markets are becoming more like Japan, I think the culture here is still very unique and special, so many products that are born here will stay here."

Still, the push is part of a broader campaign by Coca-Cola to diversify beyond sodas at a time when consumers in the US and other developed markets are backing off sweet drinks and diet colas out of health concerns.