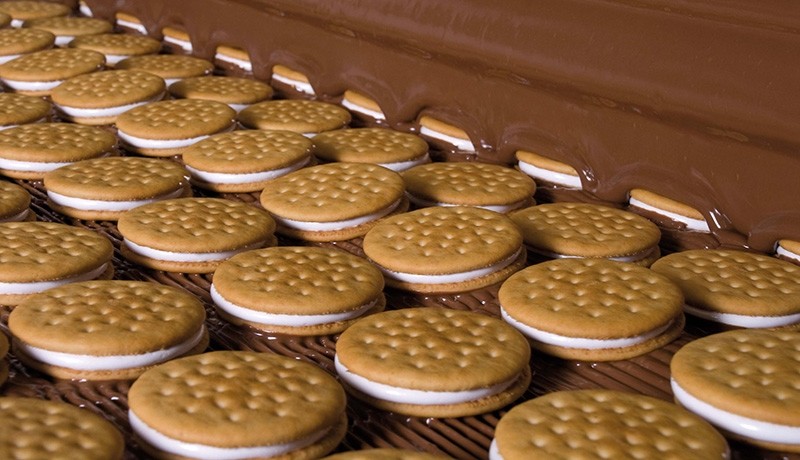 The company's net profit rose by 51.6 percent, up from TL 284.3 million ($93.82 million) in 2016, according to a statement issued on main stock exchange Borsa Istanbul's Public Disclosure Platform (KAP).

The company's profit rise is based on core earnings before interest, taxes, depreciation and amortization (EBITDA), reaching TL 701.4 million ($192.16 million).

Ülker -- founded in 1944 -- operates under one of Turkey's largest conglomerates, Yıldız Holding, and produces over 300 kinds of snacks such as cakes, biscuits, candies and nonalcoholic beverages.

As CEO, Murat Ülker has been working to refinance the holding's $7 billion debt, with the current arrangement requiring monthly repayments that sometimes exceed $1 billion. He said he met with five bank bosses Tuesday in Istanbul to discuss "details" of the renegotiation.

In January, Yıldız asked 10 Turkish banks to consolidate their loans and give a three-year grace period on repayment to ease the holding's financial strain.