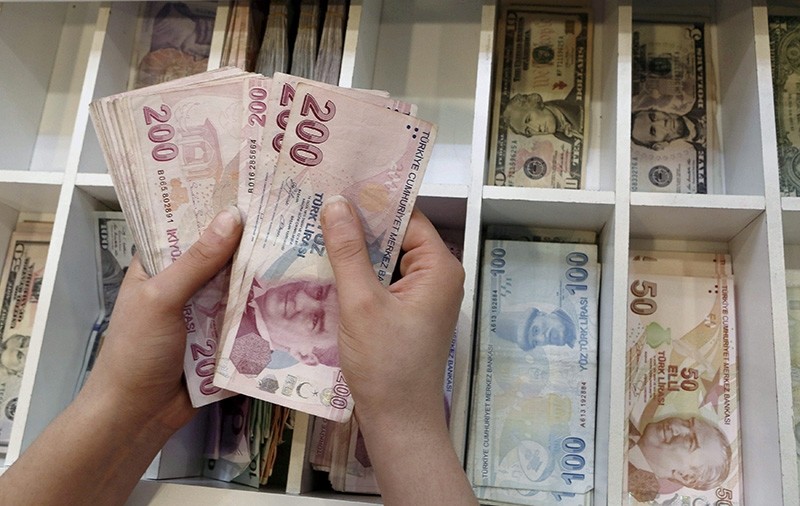 According to the bank's report on the balance of payments, the country's 12-month rolling deficit stood at nearly $51.6 billion in January.

"This development in the current account is mainly attributable to $4.54 billion increase in the goods deficit recording net outflow of $7.63 billion, as well as $82 million increase in primary income deficit to $479 million," the bank said.

The median of analysts' forecasts surveyed by Anadolu Agency's Finance Desk on Friday was $6.8 billion for the month, while the year-end overall current account forecast stood at $49.2 billion.

Travel, a major item under services, recorded a net inflow of $822 million, increasing by $127 million compared with the same month of the previous year, the bank added.

Turkey's current account gap in January 2017 was almost $2.7 billion with a 12-month rolling deficit of $33.58 billion, according to the Turkish Central Bank's revised data.

Turkey's annual current account deficit in 2016 was around $32.5 billion, relatively stable compared to the previous year's figure of $32.1 billion.

According to the Central Bank figures, the country's highest annual current account deficit in the last 20 years was in 2011 with $74.4 billion.