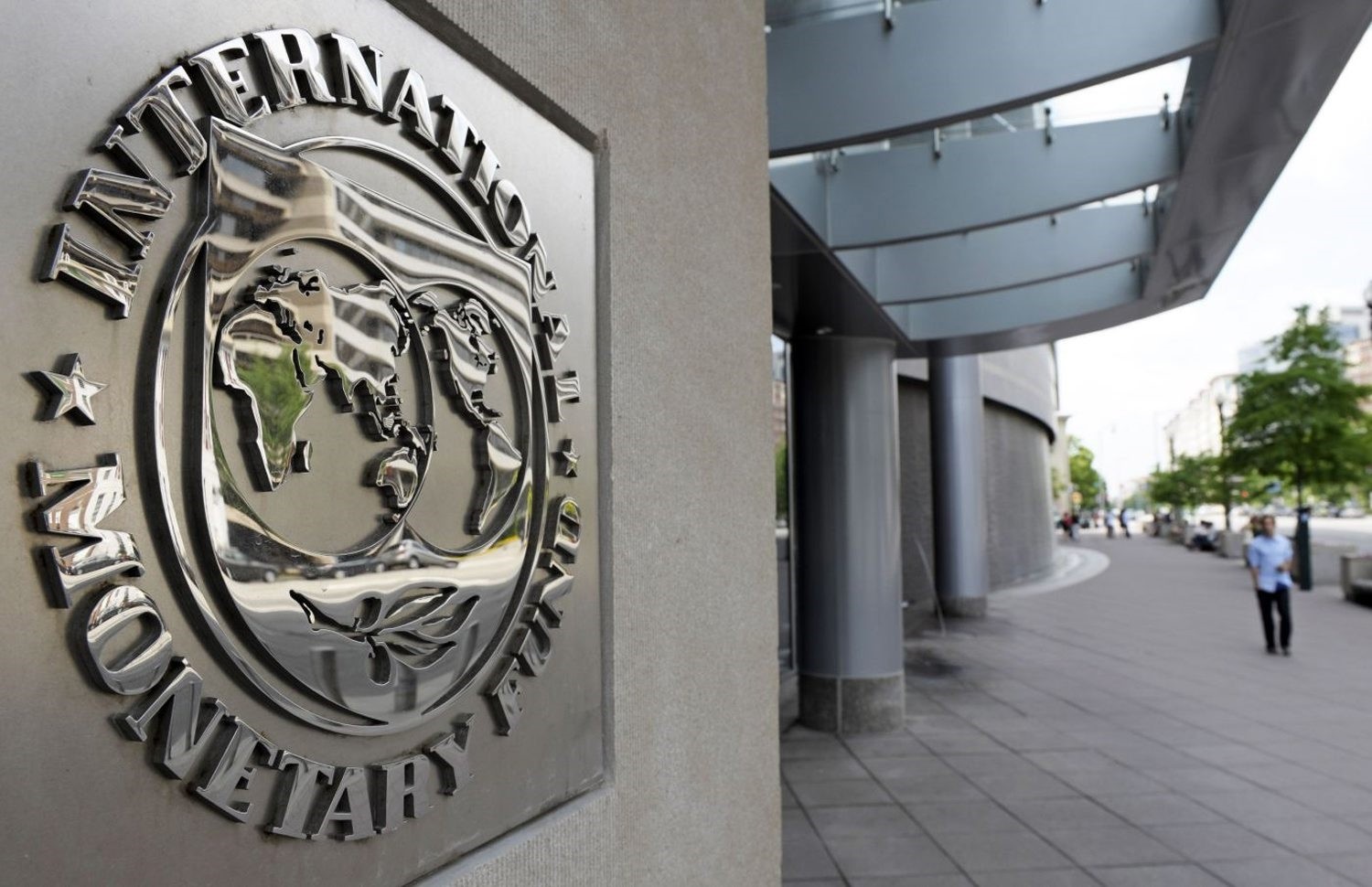 The International Monetary Fund on Thursday revised up its forecast for Turkey's economic growth in 2018 and 2019 to 4.3 percent while it warned the global positive momentum may eventually slow down in the medium-term.

In its "Global Prospects and Policy Challenges" report, published before Monday's G20 finance ministers meeting in Buenos Aires, the IMF raised the expected real GDP growth of Turkey to 4.3 percent from its previous forecast of 3.5 percent published in its outlook report last October.

The report said IMF had raised its global GDP growth forecasts in January to a robust 3.9 percent for 2018 and 2019, linking with the "broad-based" momentum gained in the second half of 2017 with stronger-than-expected outcomes in the euro area, Japan and the United States, continued fast expansion in China.

The report, however, warned that the positive momentum expected will eventually slow, challenging medium-term outlook for many countries.

"The U.S. tax reform will subtract momentum when investment incentives expire; and China's transition is expected to resume as credit growth and fiscal stimulus slow. At the same time, while the recovery in investment can add to potential growth, population aging and other factors continue to slow productivity growth in advanced economies."

The IMF said the prospects for emerging economies were more positive as the benefits of earlier reforms may have run their course.