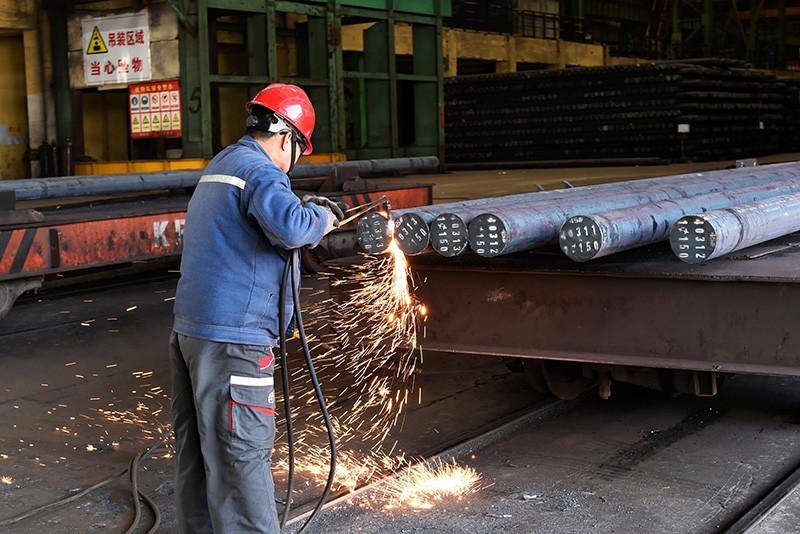 Aging populations in advanced economies drain the labor force and could slow economic growth, but allowing an influx of immigrant workers could counteract that decline, the International Monetary Fund said Monday.

IMF economists acknowledged that governments face political backlash over immigration. But their options are limited: Even with policies to help sustain a steady supply of workers they will not be able to stave off the inevitable as older workers retire and leave the labor force.

The report encourages immigration for economic reasons and comes at a time when many developed countries face a surge in anti-immigrant sentiment.

U.S. President Donald Trump has announced plans to send the National Guard to patrol the border with Mexico and many European countries are struggling with a wave of discontent against migration from war-torn Syria, while the UK is exiting the European Union in part due to voters' concerns about open borders.

The United Nations projects that by the middle of this century, populations will be in decline in almost half of advanced economies, which means younger workers "will support close to double the number of elderly people they do now," the IMF warned in one chapter of its World Economic Outlook analyzing labor force trends.

'Migration can relieve the strain'

"Unless more people participate in labor markets, aging could slow advanced economies' growth and, in many cases, undermine the sustainability of their social security systems," the report said.

"Although receiving migrants can pose challenges, potentially prompting a political backlash, it can also be a boon for host countries," the IMF said.

"Migration can relieve the strain of population aging and contribute to other long-term gains, such as higher growth and productivity."

Major economies also have been facing a decline in the share of prime-age men in the workforce, defined as those 25-54 years old, especially those with lower levels of education, partly due to the aftermath of the global financial crisis.

The IMF authors said there was "considerable scope for policies" to counteract the economic forces tied to aging by enabling those who are willing to work to do so.

That includes investing in education and training, as well as reducing incentives to retire early, and measures to help workers "combine family and work life," something the report said could "encourage people to join and remain in the workforce."

But ultimately "the dramatic shifts in demographic structure" as workers age out of the labor force will overwhelm developed nations' means of coping, the report said.

That "underscores the need to rethink migration policies to boost labor supply in advanced economies," the IMF said.